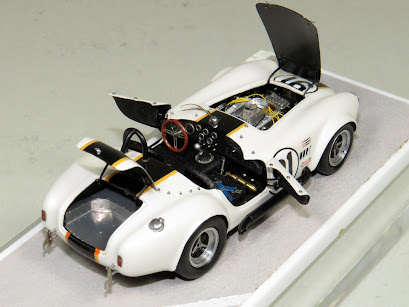 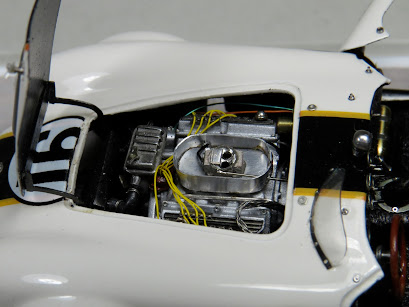 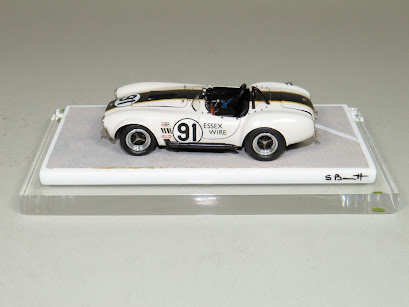 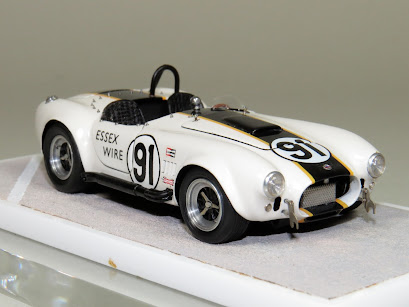 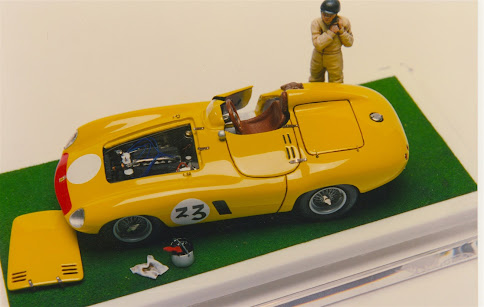 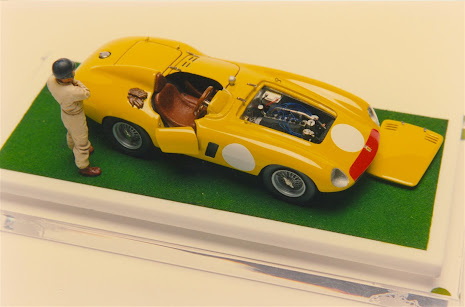 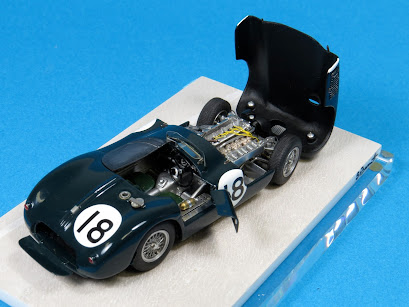 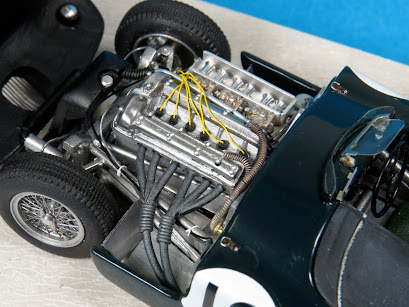 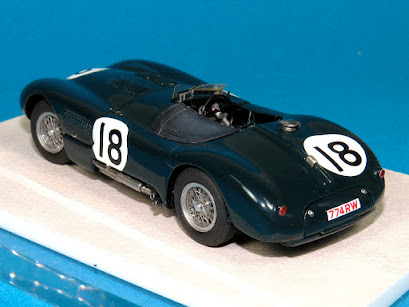 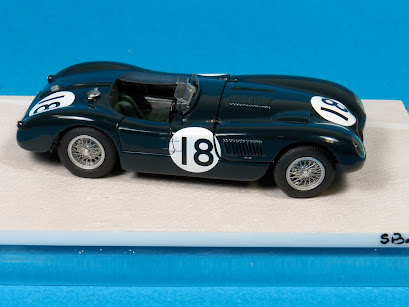 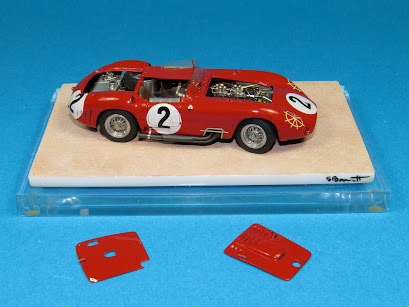 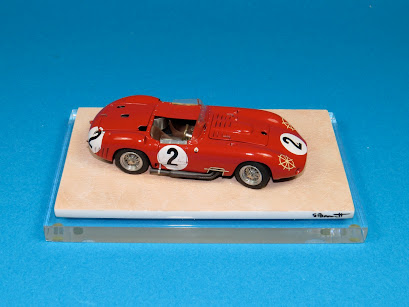 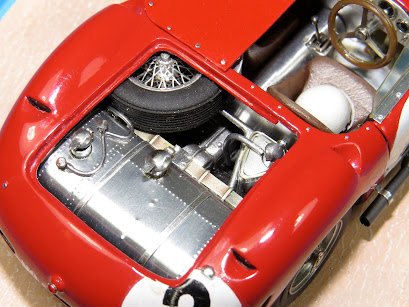 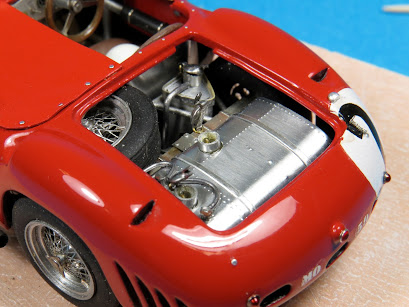 He has always had a passion for making models from as early as he can remember. His interest in cars and motor racing started in childhood.

In 1978 he graduated from Sheffield Hallam University (Sheffield School of Art) with a Degree in Fine Art Photography. From there he went on to co-found a photographic gallery and worked as a freelance photographer.

In 1987, after a short period involved in motor racing, he came back to building models. He soon discovered the white metal and resin kit industry, and realized this was an opportunity to make his living from what he was most interested in, enjoyed doing, and thus began his career concentrating on creating super detailed model cars.  All of his models feature opening panels. 99.9% of his models are built in 1:43 scale, though he has on a rare occasion built a few pieces in 1:24 and 1:18 scales. Many of his works are one-off's, though he will reproduce/duplicate any model that a collector wishes to have. With the extensive amount of fabrication work Barnett does on each model, we believe his models are more scratch built than custom kit based creations, so that is why he is featured in our Scratch Built section.