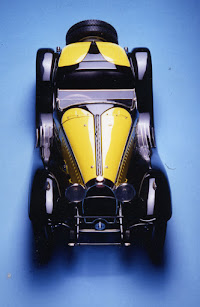 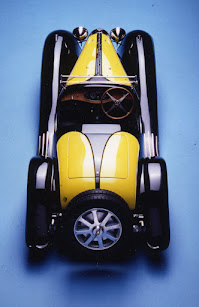 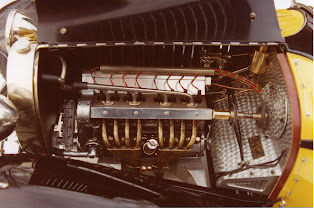 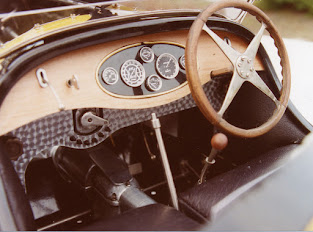 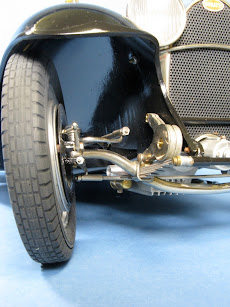 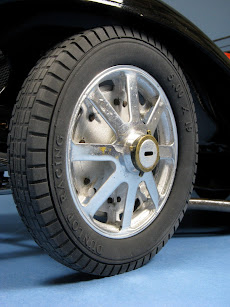 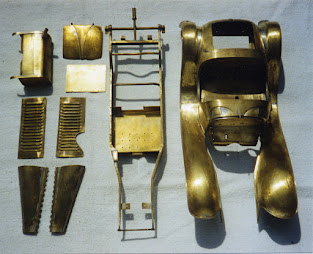 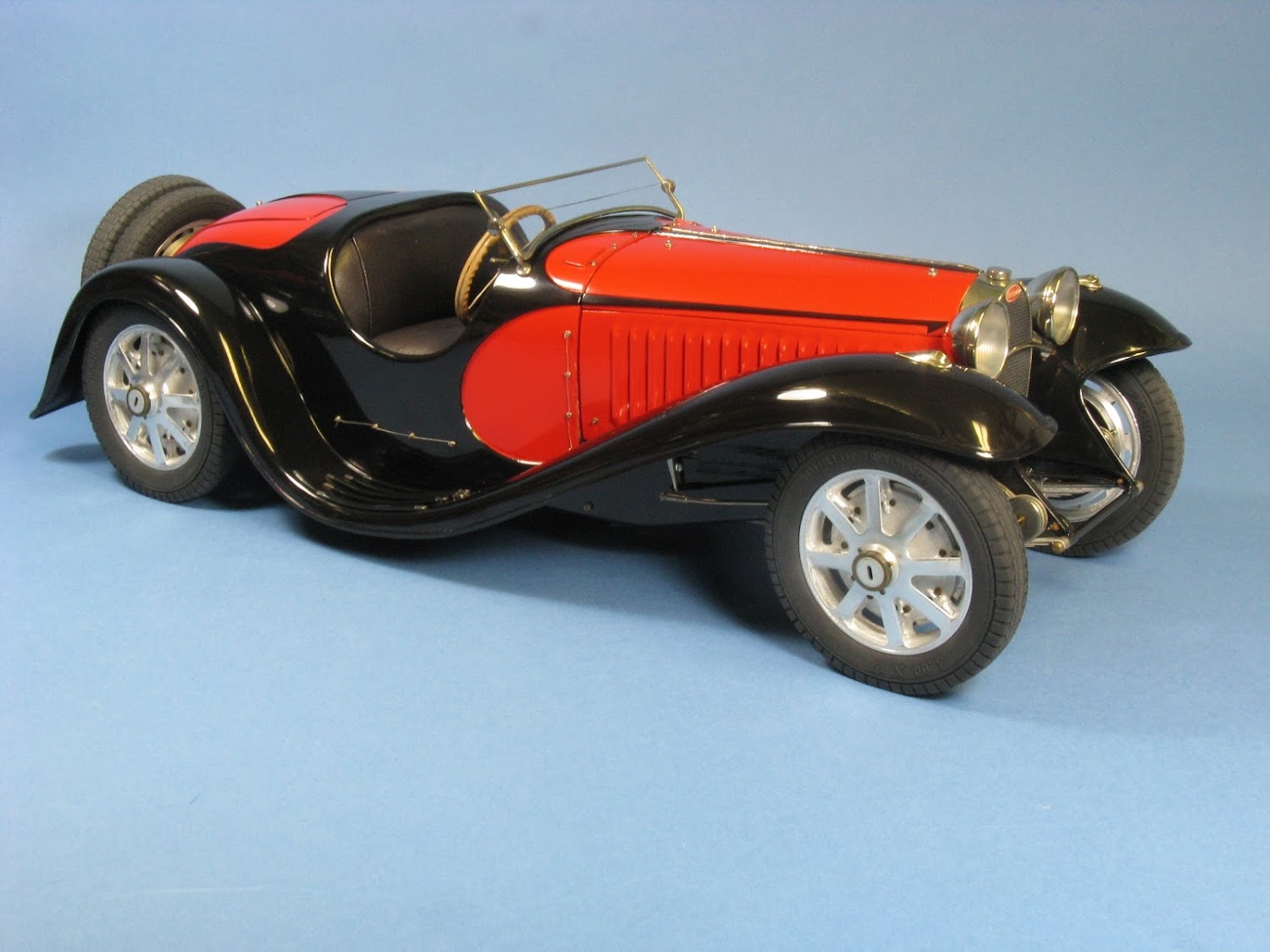 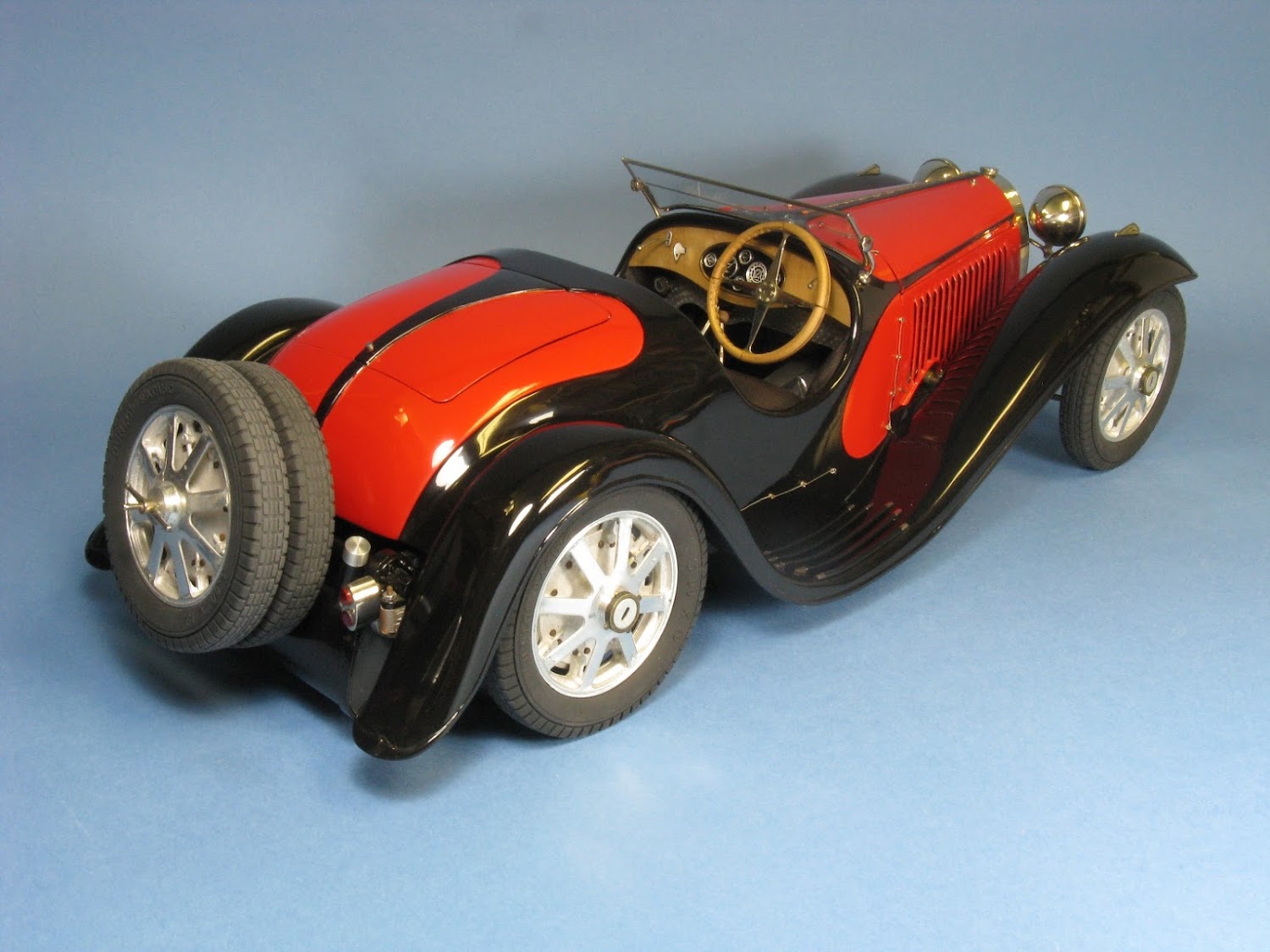 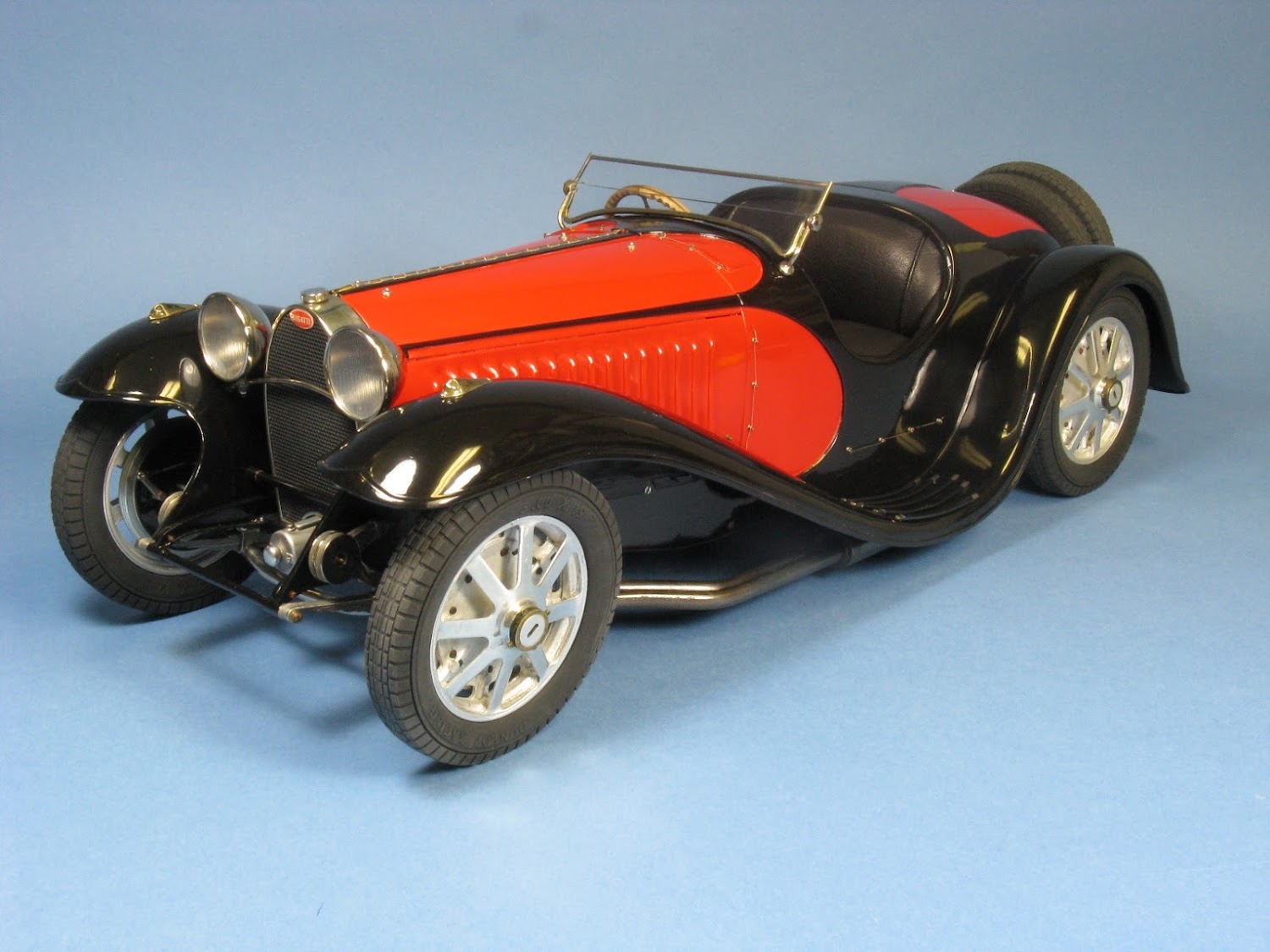 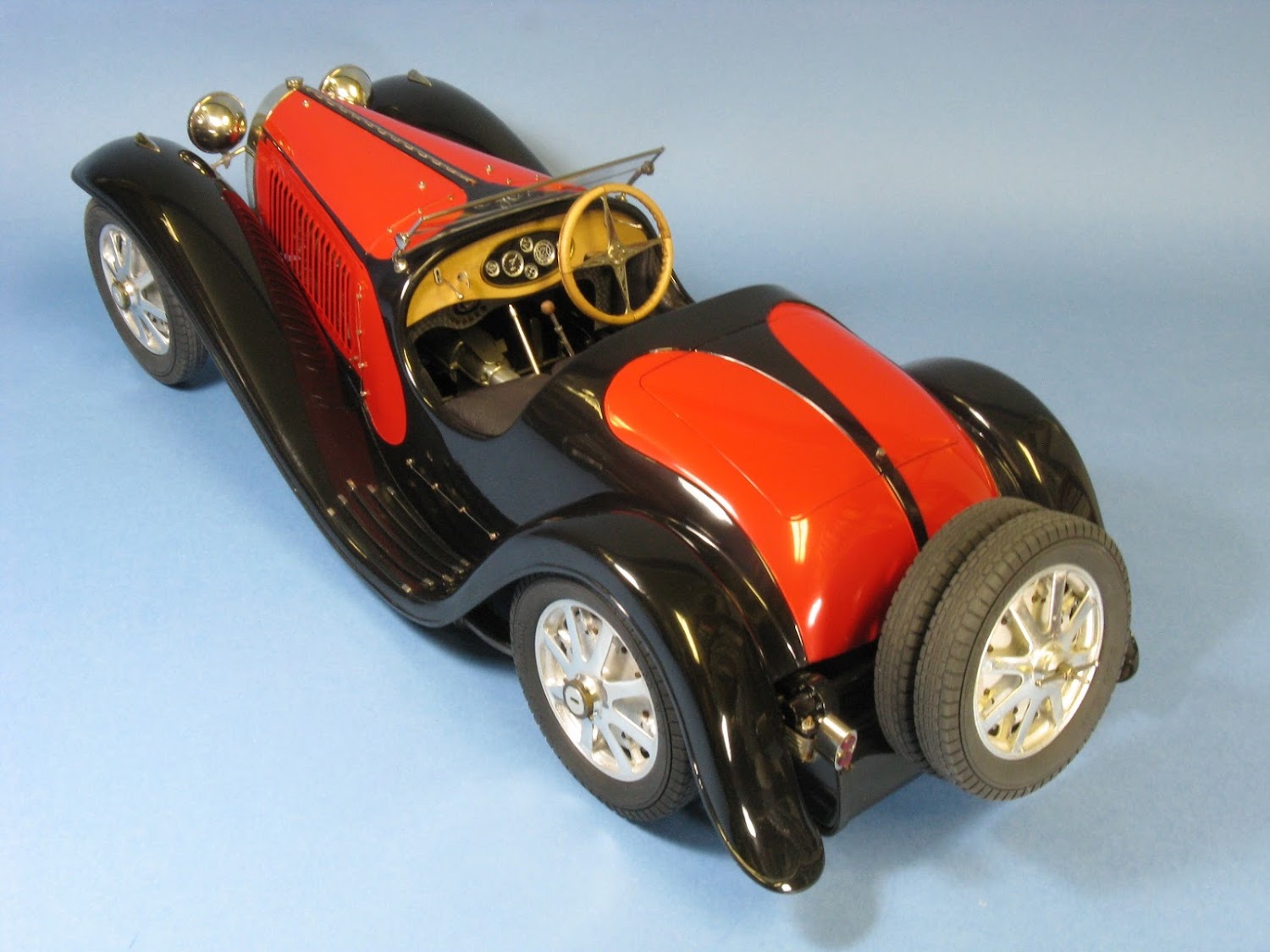 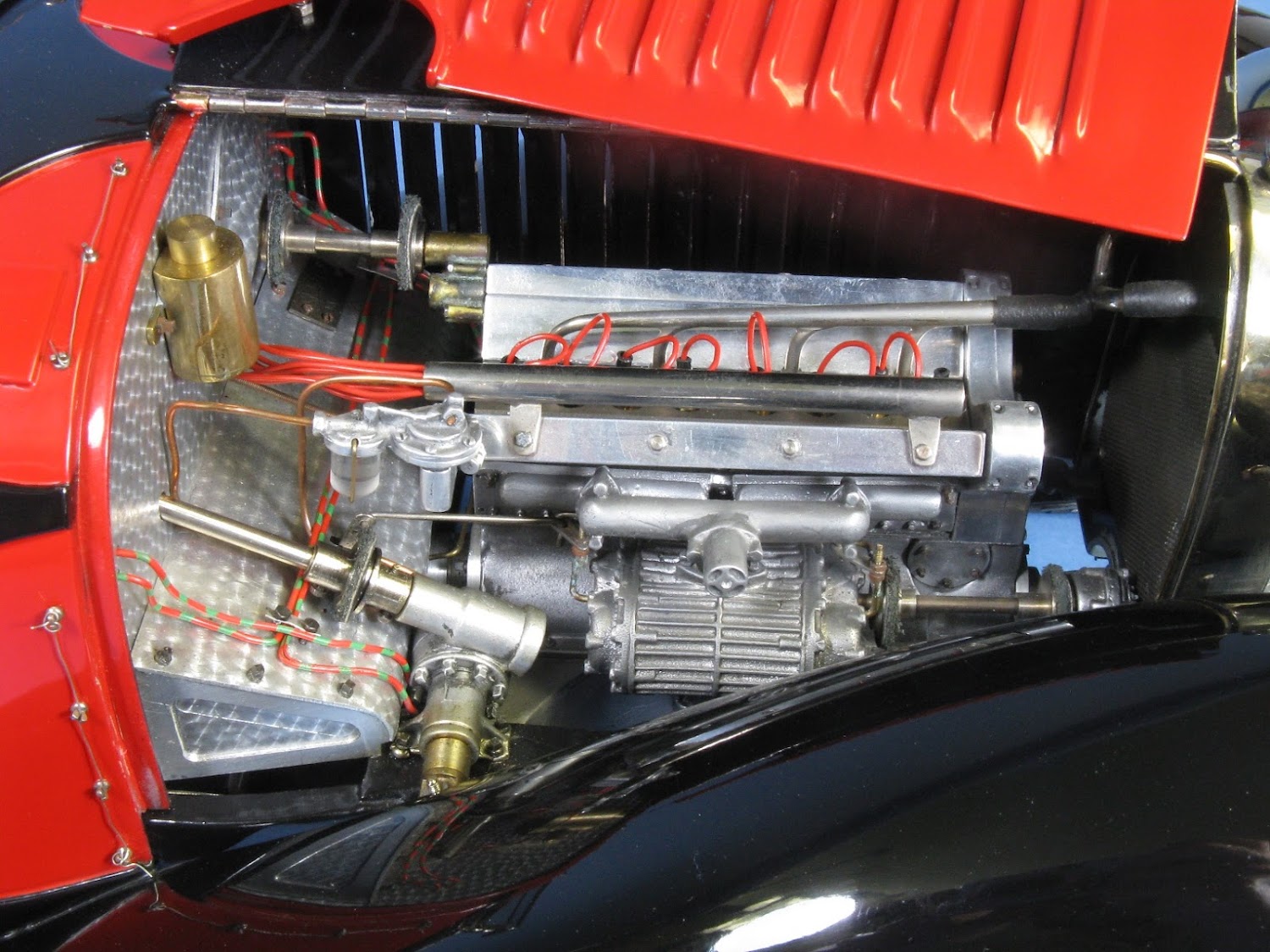 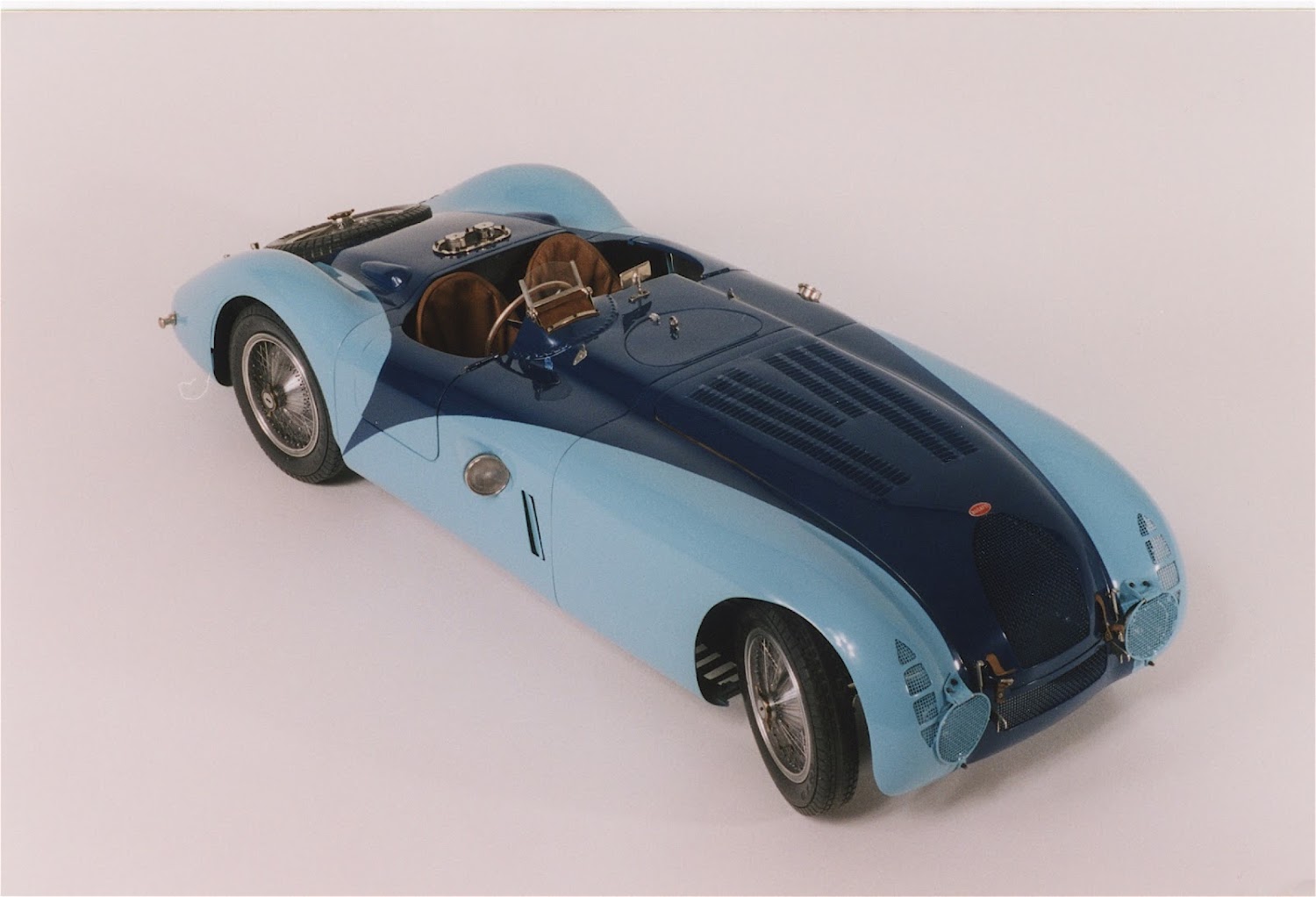 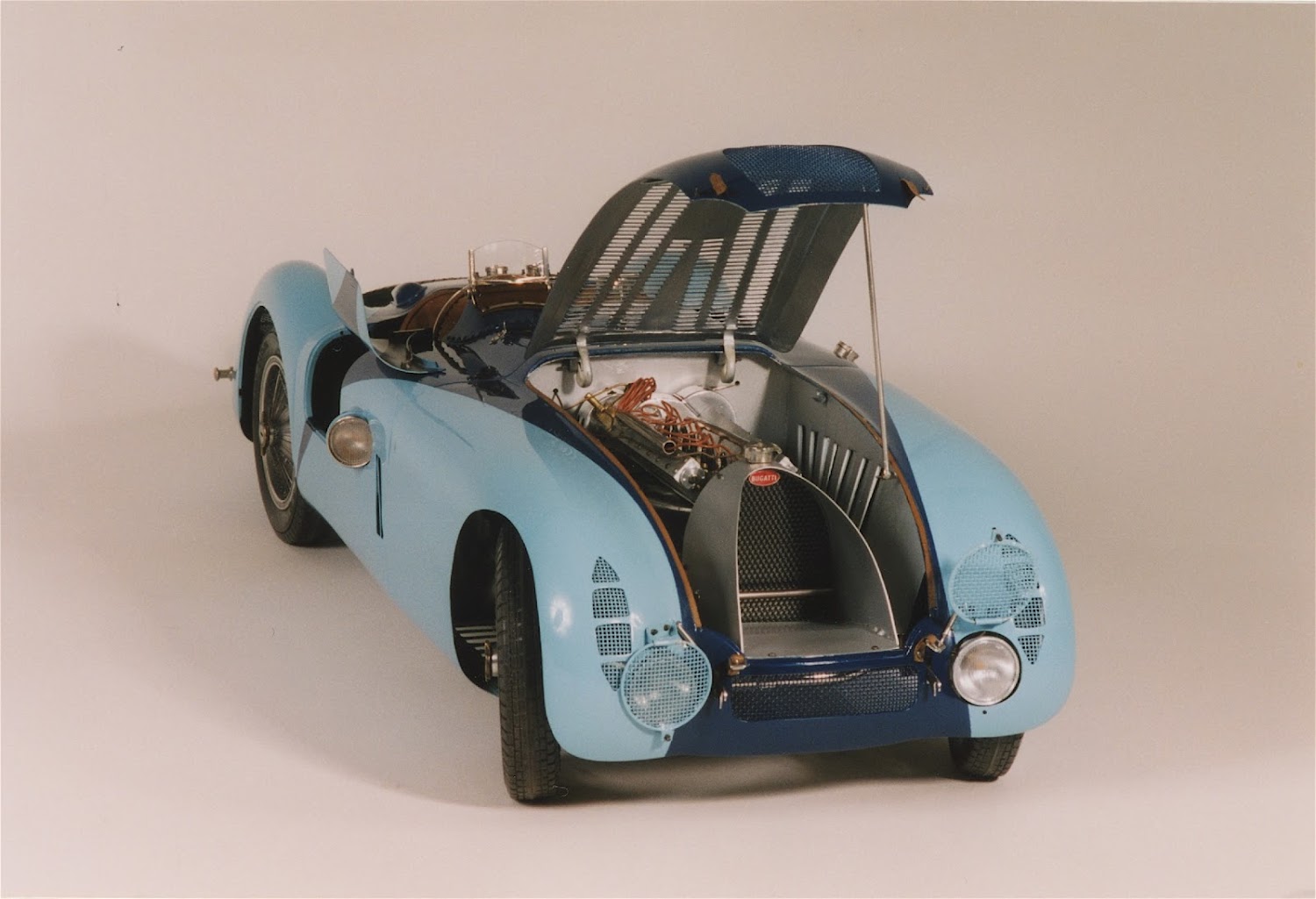 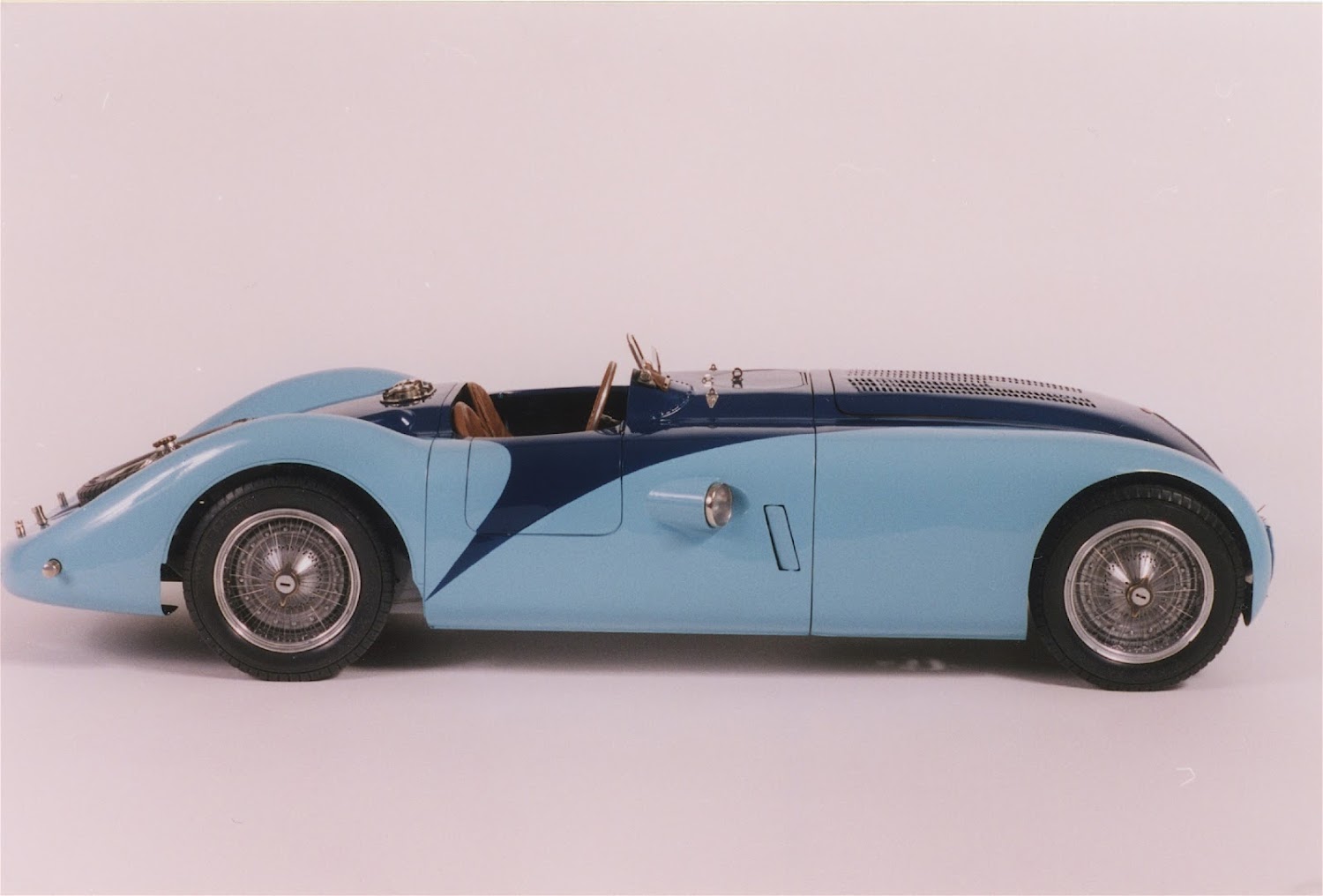 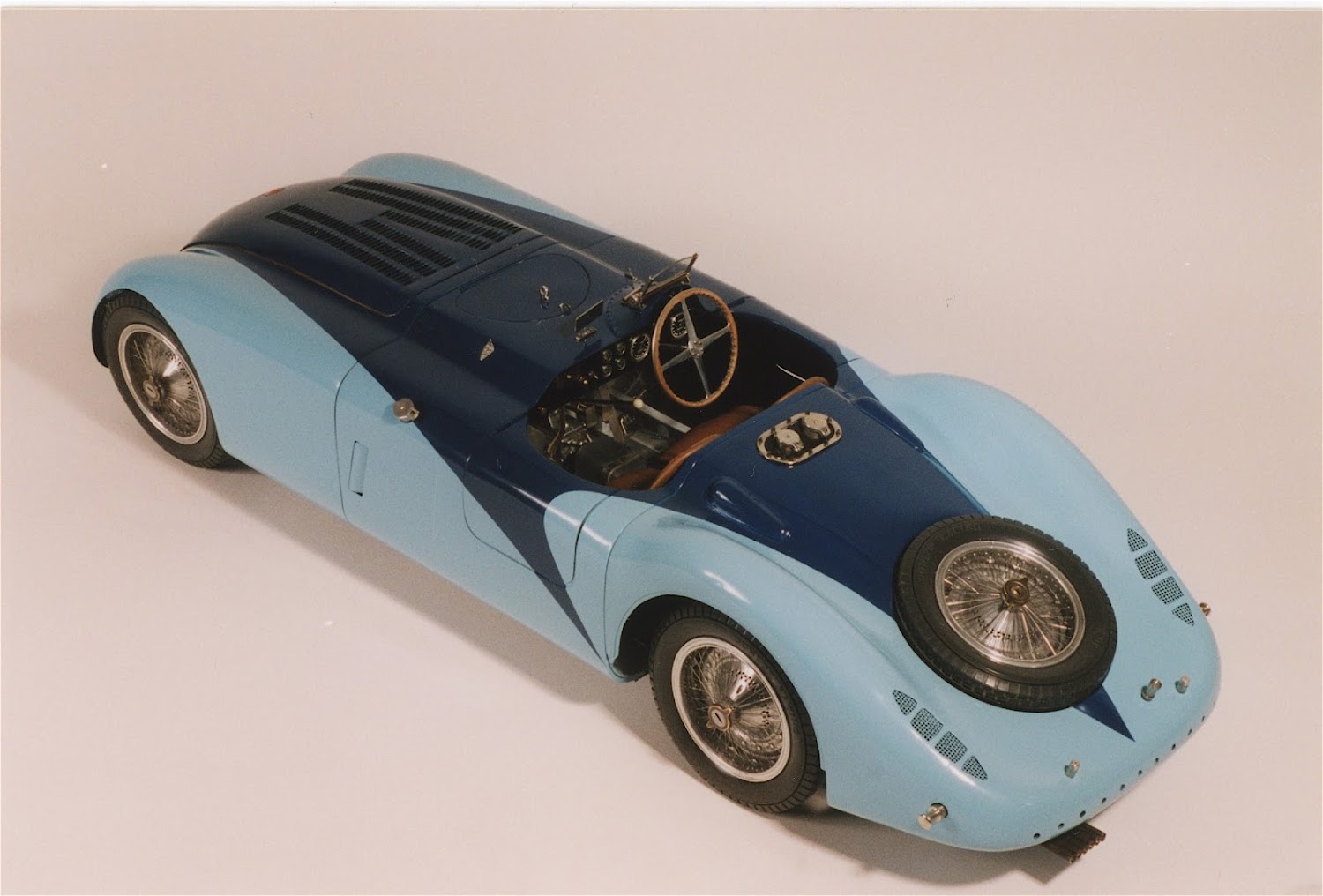 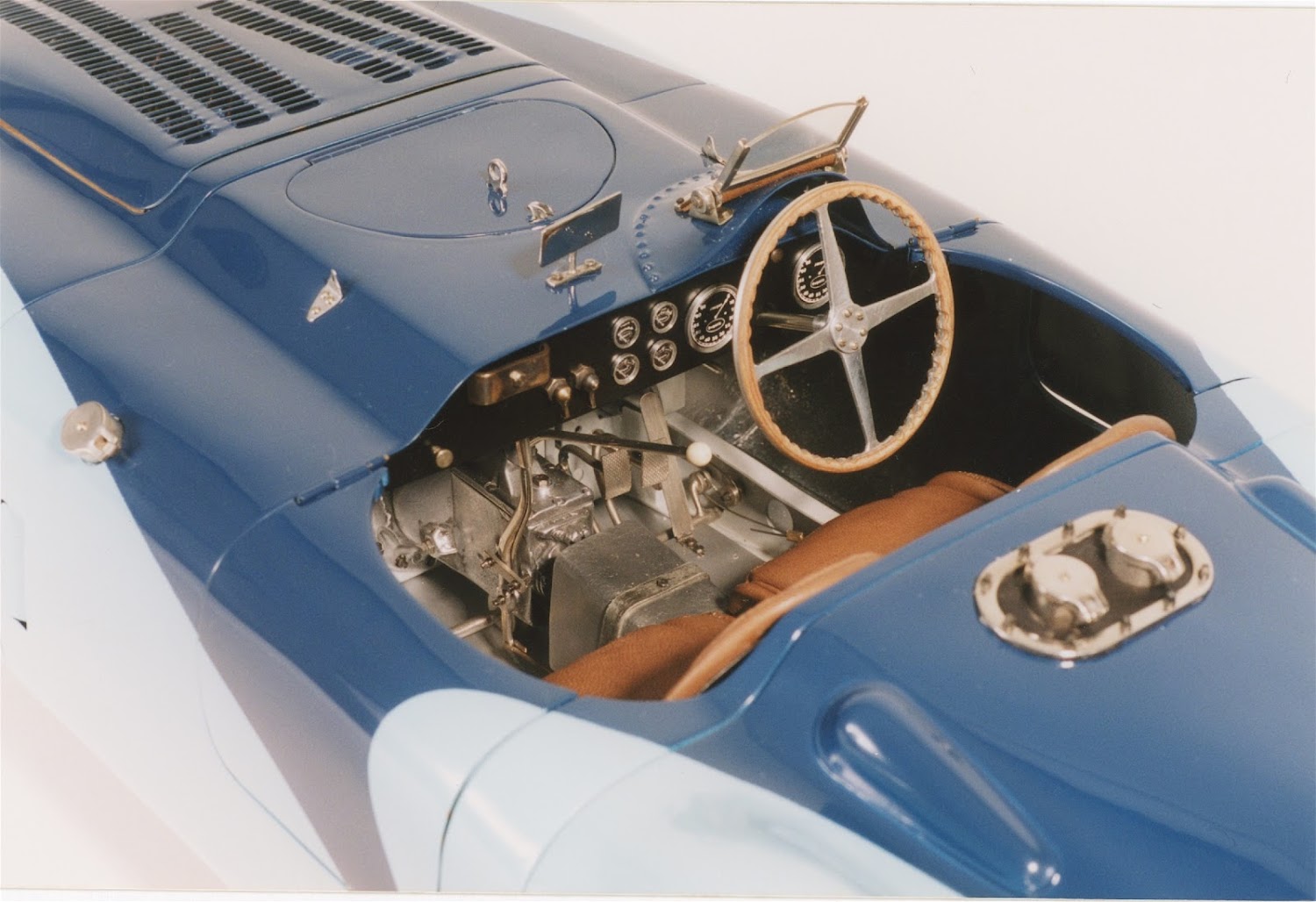 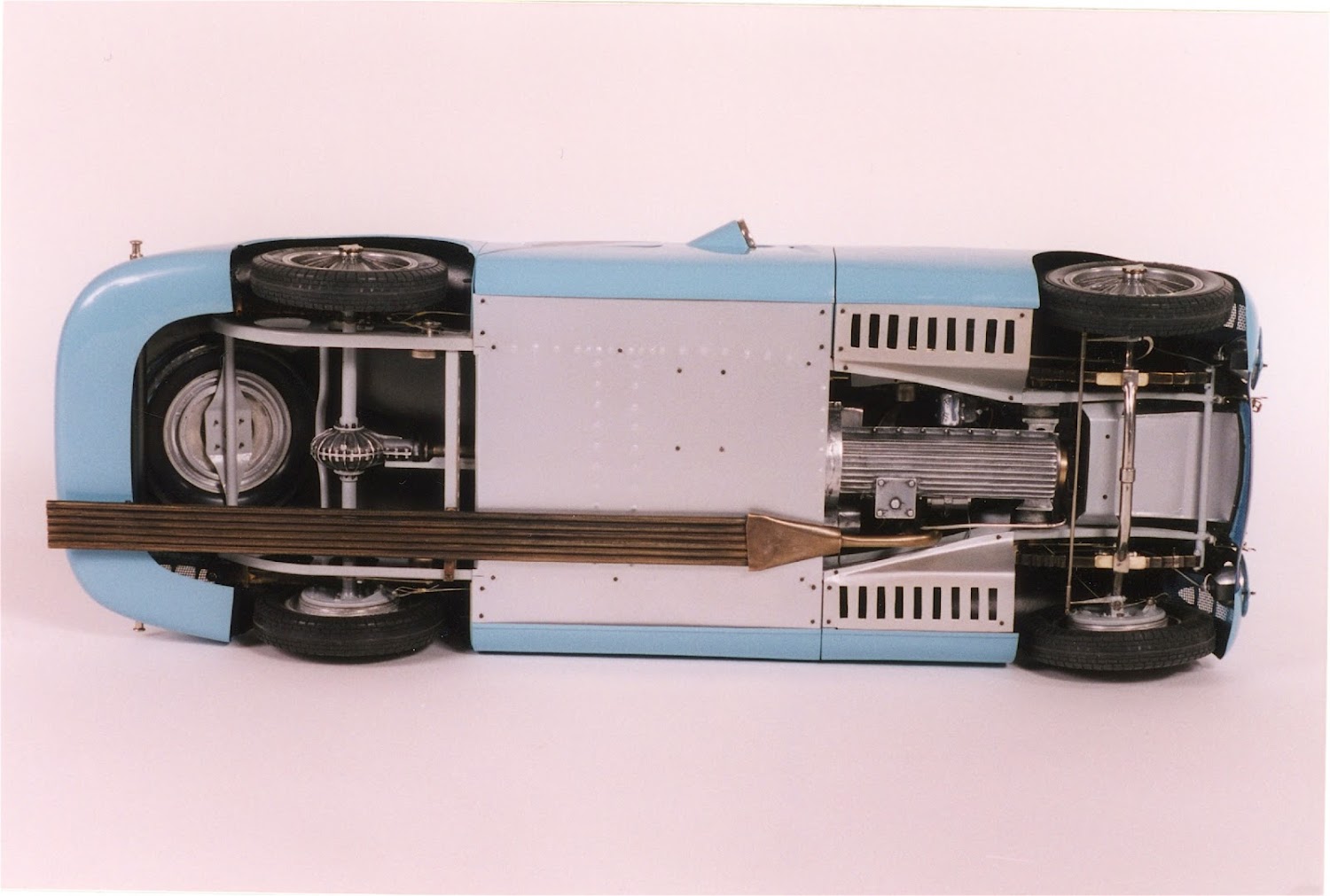 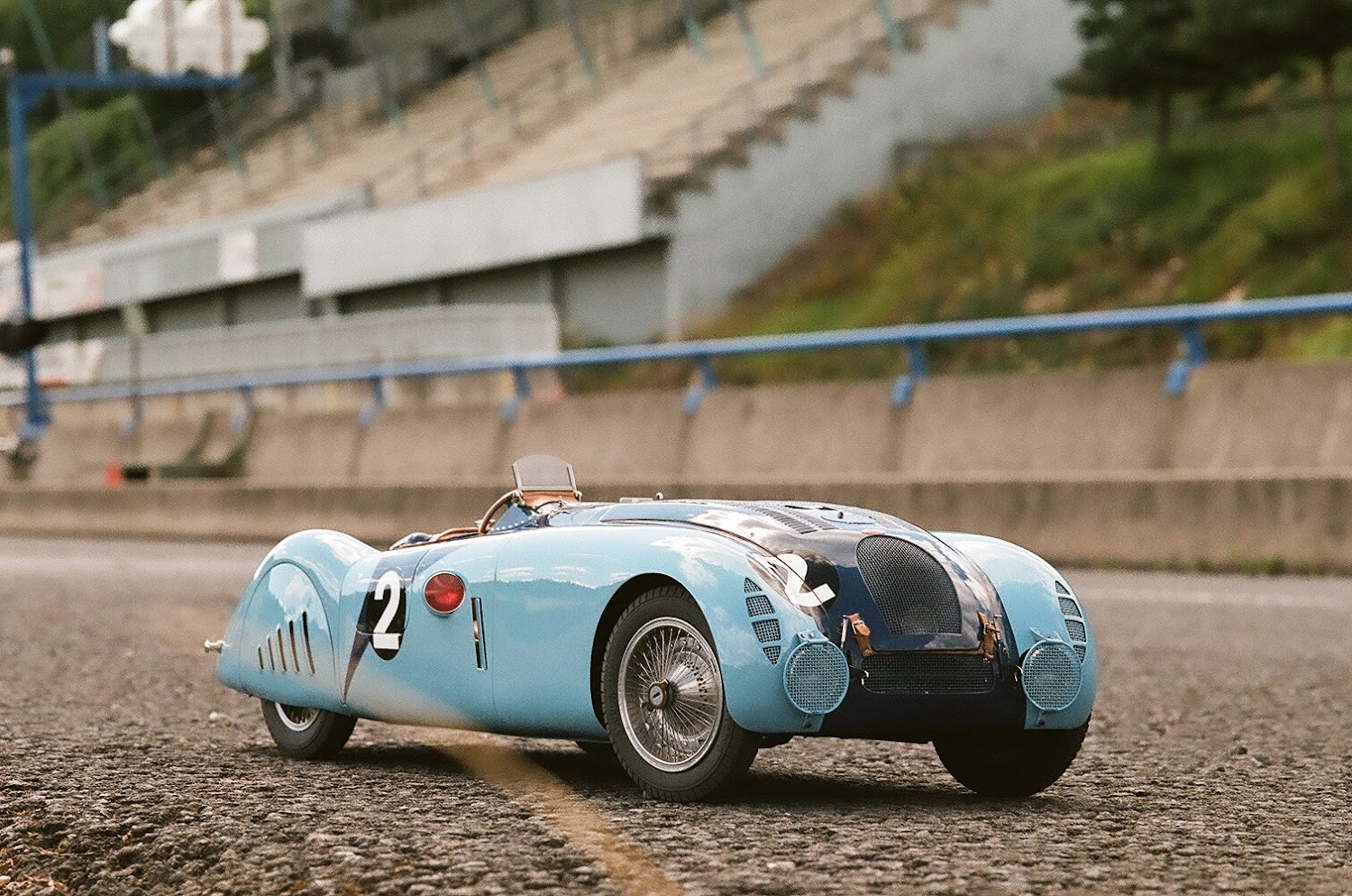 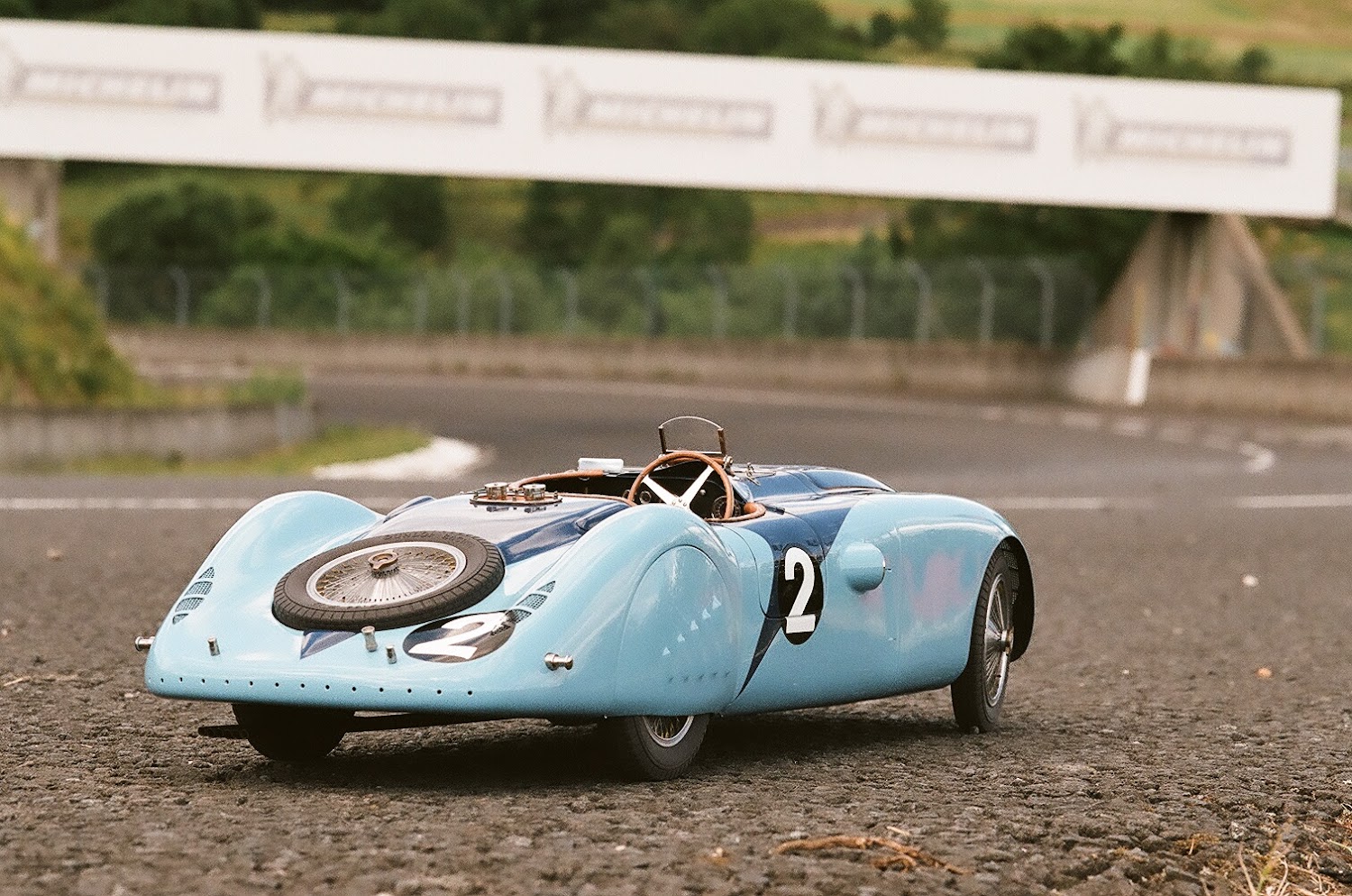 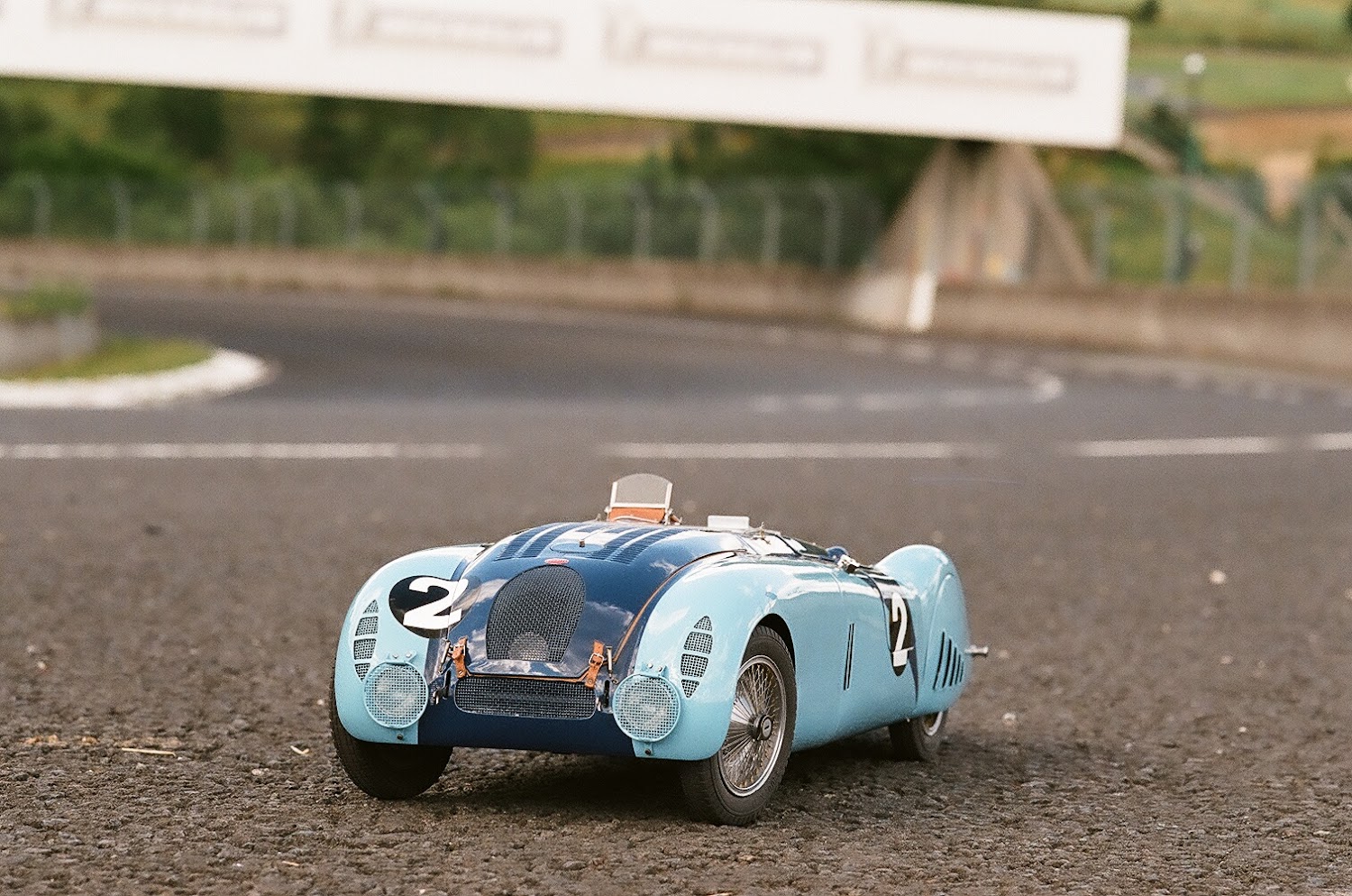 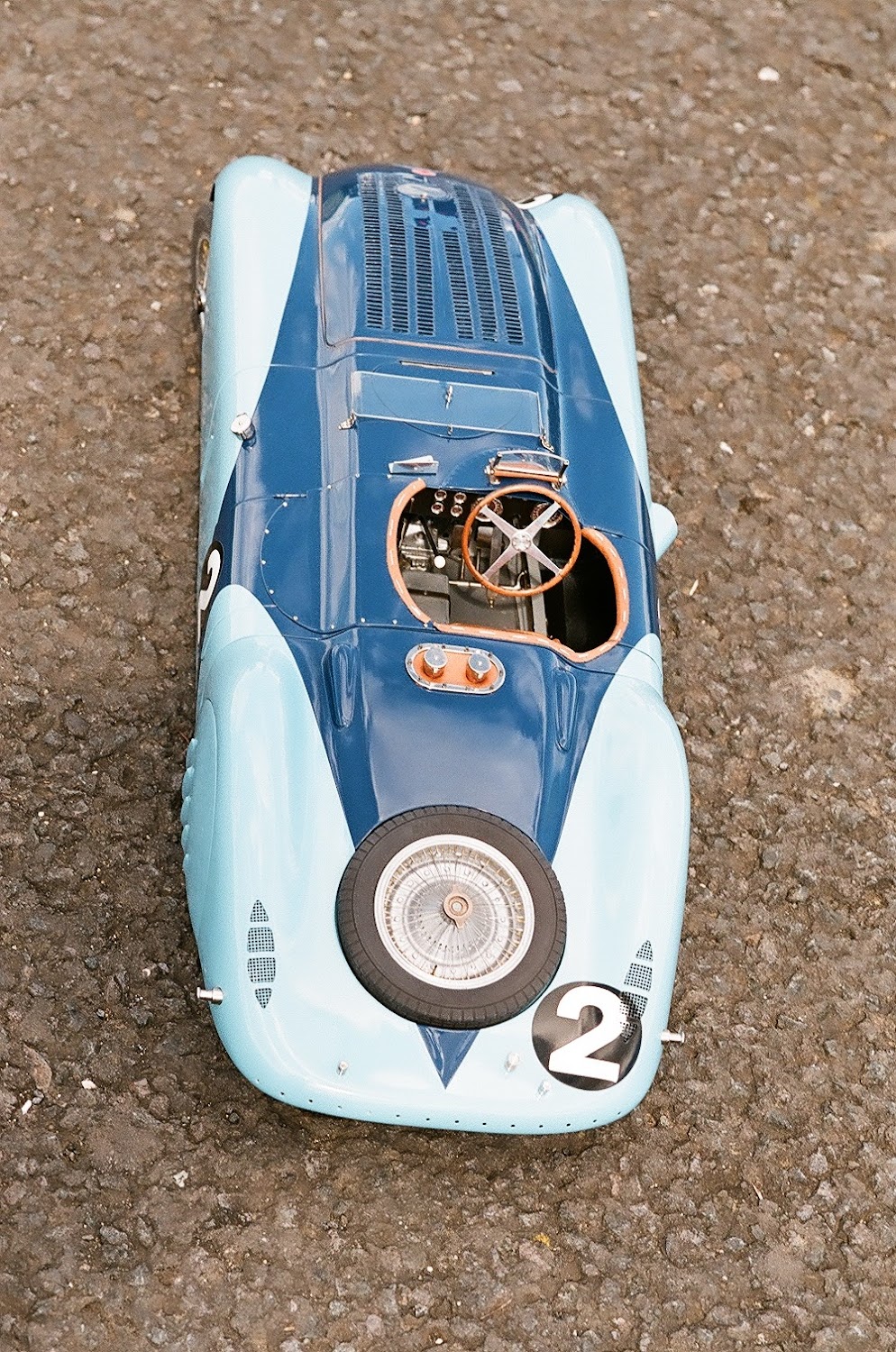 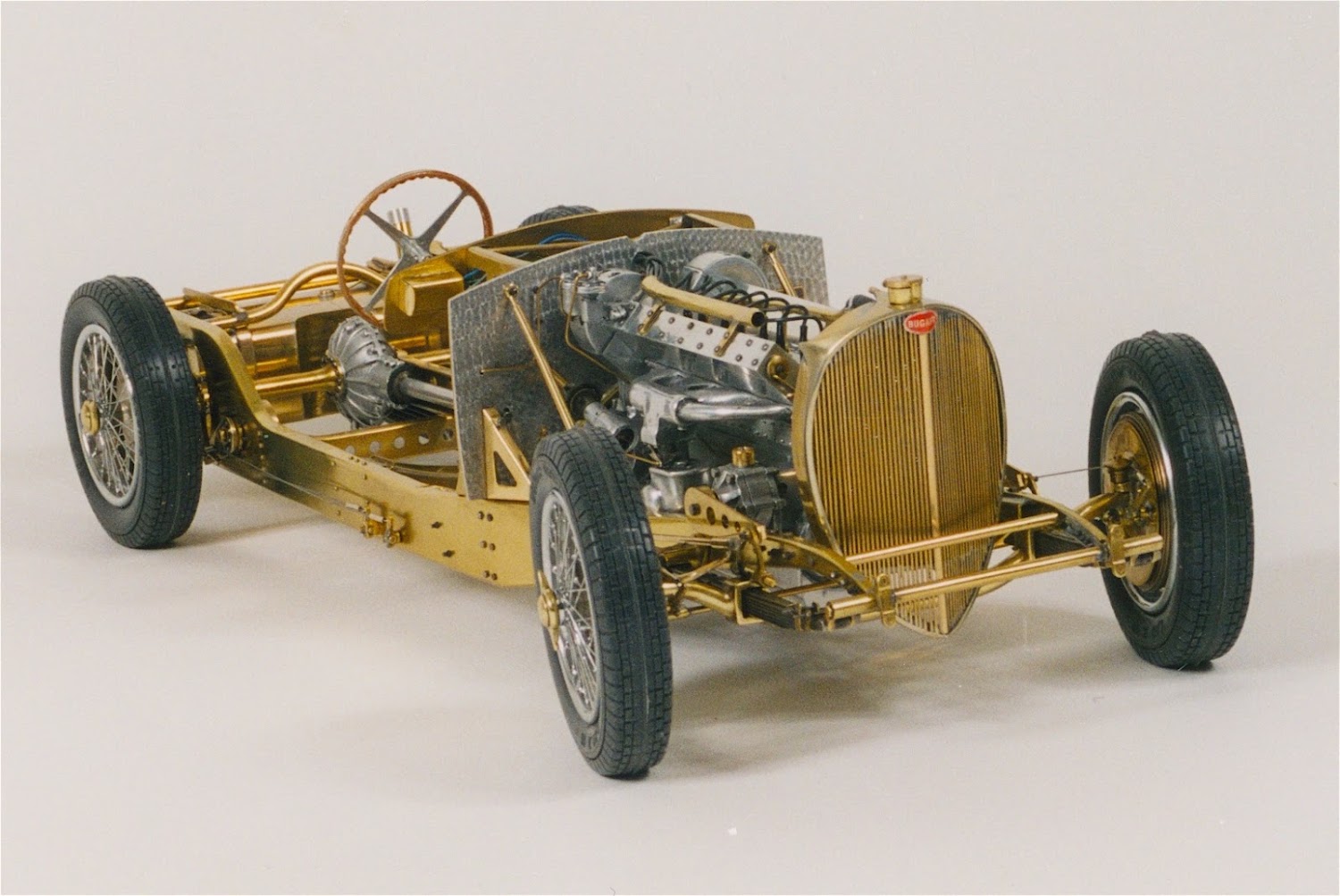 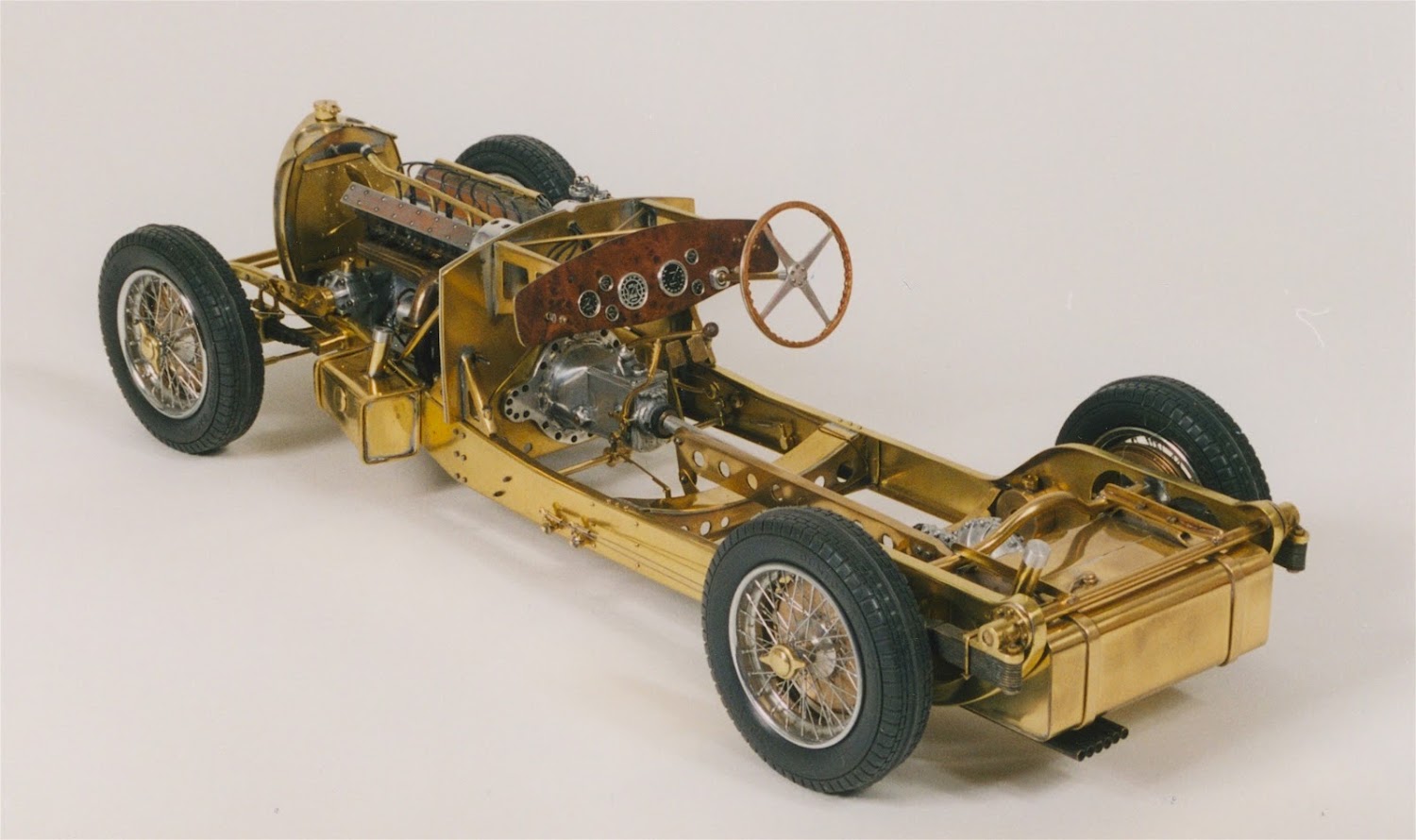 Originally born, raised, and working in Scotland for many years, he and his wife and children relocated to a charming village in the French countryside in the early 2000s.

Sean has a background in engineering, and in the early 1990s, while looking to change careers a bit, he came across Marc Antonietti who was actively trying to sell his model business (later Antonietti decided to change what he had agreed to). Sean purchased the business and furthered his own already good model making skills by training for awhile with Antonietti to learn how his models were made. Though most of Sean's models are limited edition runs - each model is very much a completely and individually scratch built piece. He specializes in Bugatti, and most of his models are made in 1:8 scale. While his works are not inexpensive, they do offer truly great and substantial value for the money. Most of his models are built in 1:8 scale.  He has also produced limited edition runs of famous wheels, and various other parts.