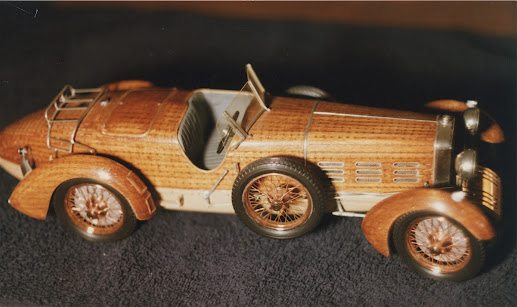 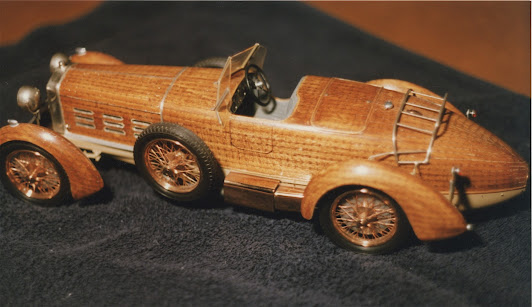 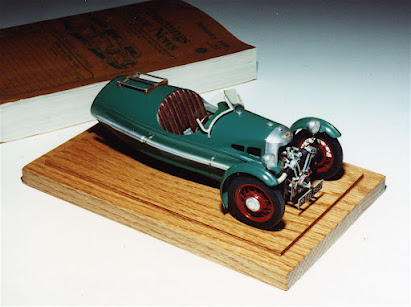 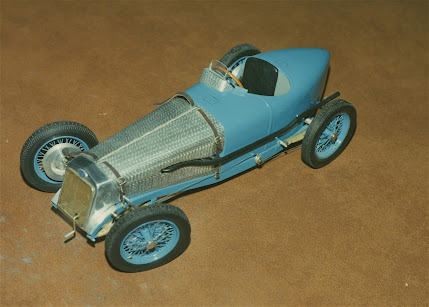 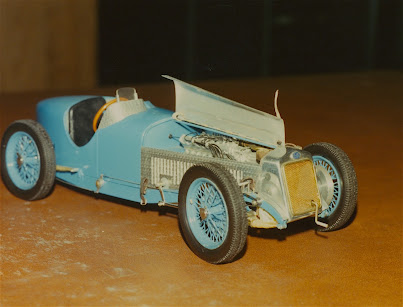 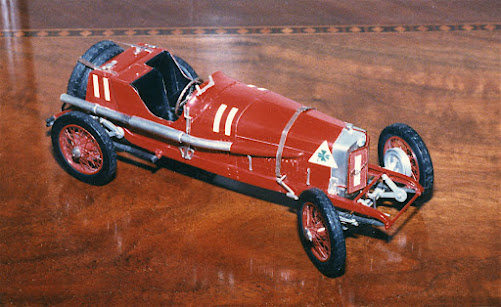 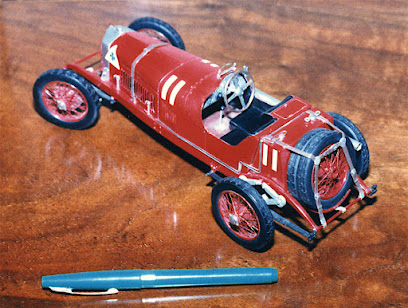 He was a professional model builder and pattern maker, specializing in automobile models. Ison lived and worked in Southern California, and at one point in his career he worked with A & W Modelcraft in Costa Mesa. Not much is known about Ison. The majority of his work appears to have been done for the model industry, with the occasional piece made for himself and collectors he was friendly with. His preference was for early classic cars, and most if not all were built in 1:16 scale, most were curbside only, but with chassis detail, and posable front wheels. Ison only built one of each, and as far as we know, we are the only people to have ever sold any of his works on the secondary market. The last time we had, or have even seen an Ison model was around 1991.