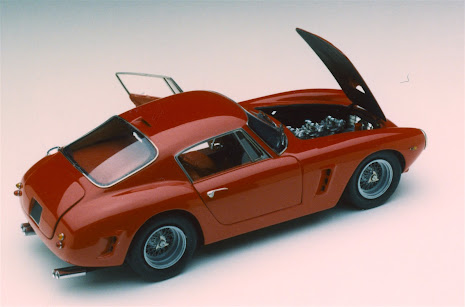 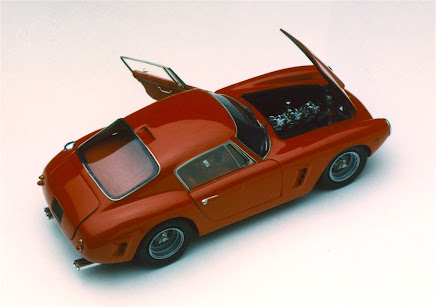 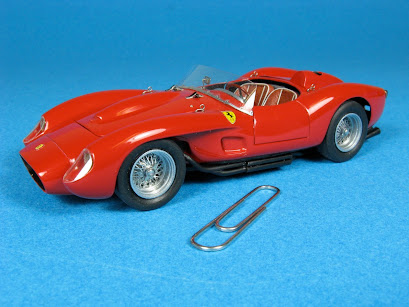 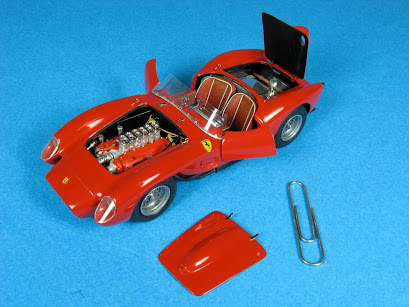 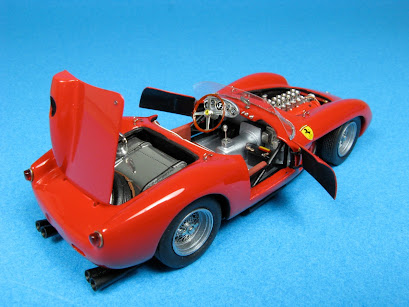 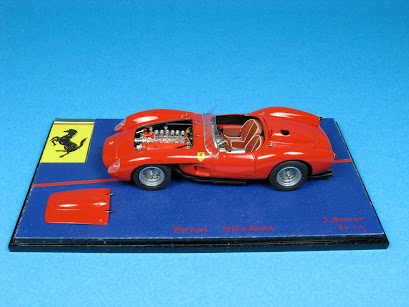 His focus is predominantly Ferrari, and he only builds in 1:43 scale. Since his childhood, Brauer had a passion for drawing and cars. Later he further developed his talent when enrolled in the School of Fine Arts of Reims, France. He became an artist who adopted racing cars as his favorite theme. With painting and drawing, he felt limited in terms of his creative options, which lacked a third dimension with which to express himself.  As a result, at the age of 27, he decided to become involved in the making of miniature cars.

Everyone of his miniature works of art is almost completely scratch built, though many years ago Brauer did loosely base his creations off of existing kits, but nowadays he makes his own body masters and castings to use for each. Brauer builds one-offs and limited editions, and they come as either fully detailed with all opening panels or static curbside pieces.