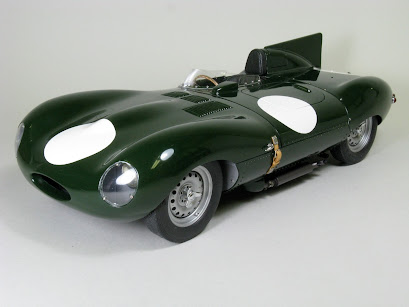 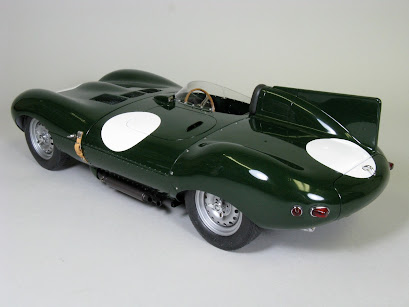 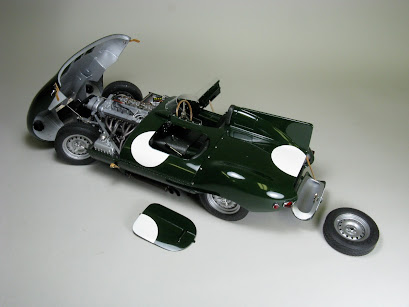 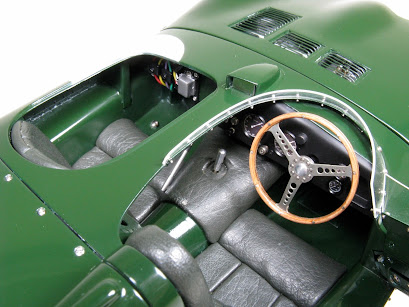 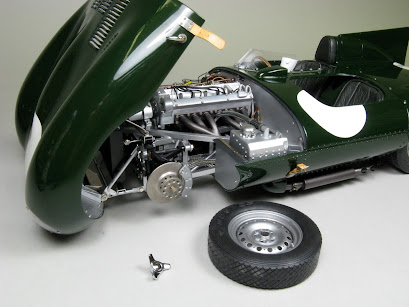 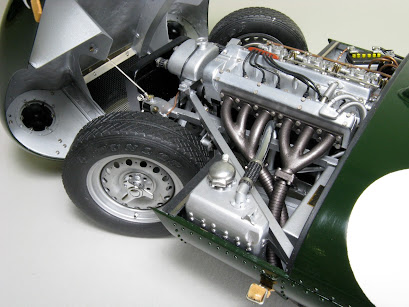 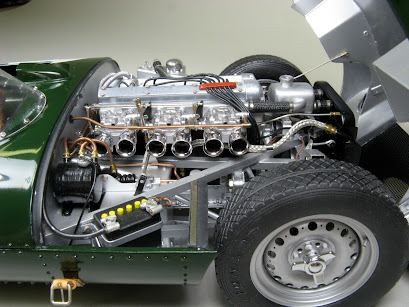 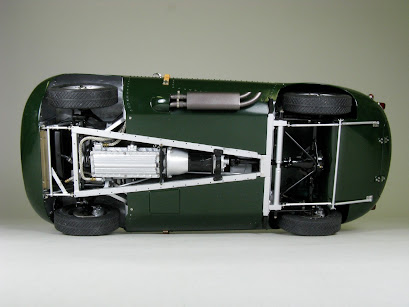 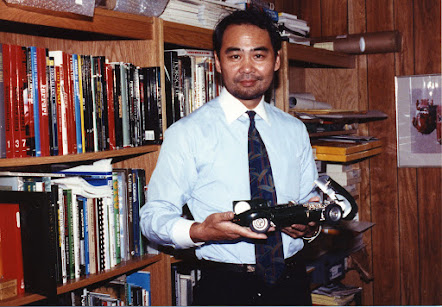 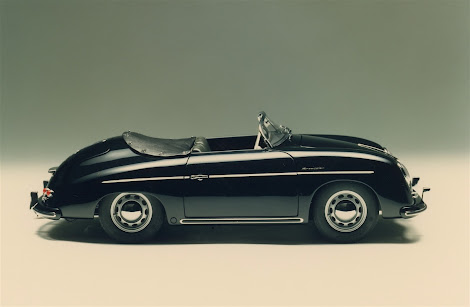 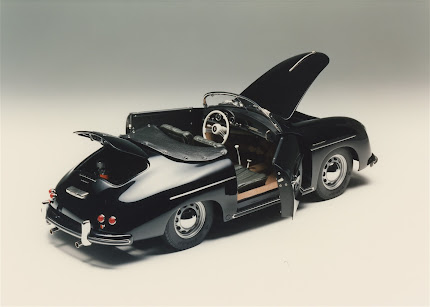 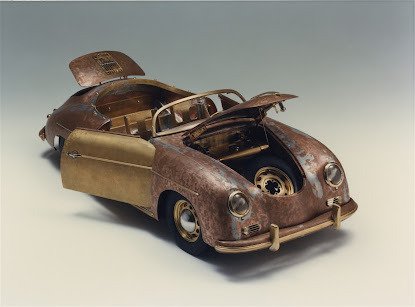 Outside of Japan, not much is known about Mr. Sakai. For many years now his work has been mostly sold and promoted by MakeUp Co., Ltd. of Tokyo.  Mr. Hideyuki Uemoto of MakeUp Co. is shown in one photo holding on of the Jaguar models that was delivered to us in 1989.

Sakai's works are considered to be amongst the very best of the professional scratch builders in the world. Each model is super detailed, and features numerous working parts. As far as we know, Sakai only builds in 1:12 scale, and he builds all of his works in limited editions of six(6) of each car.