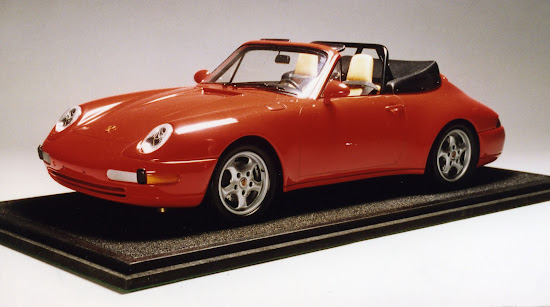 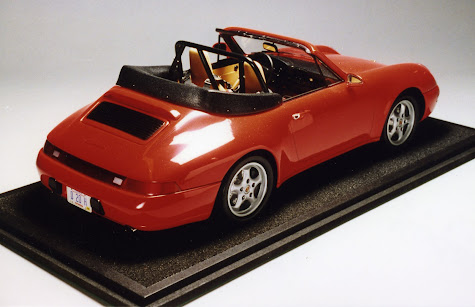 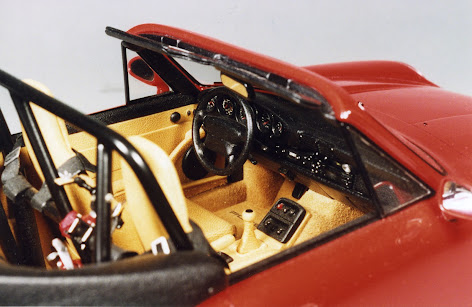 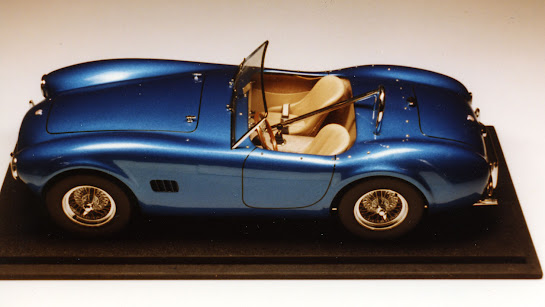 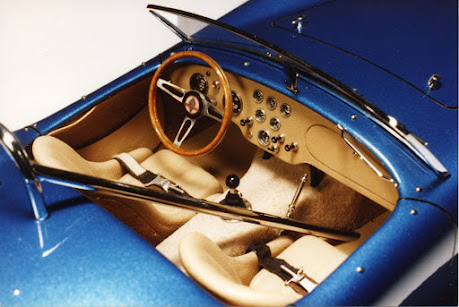 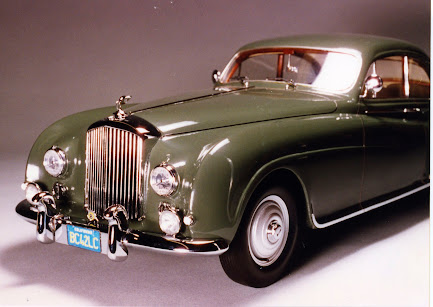 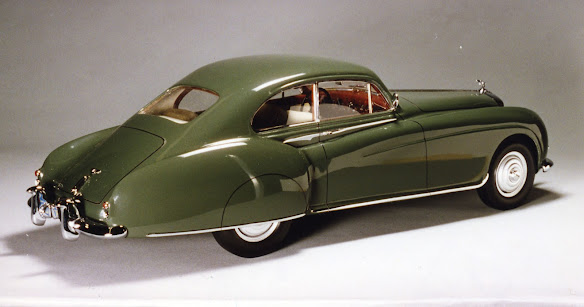 He trained as a furniture maker before turning to making wind tunnel models for a private company, and later scratch built automobile models.

During the mid to late 1980s was when David started taking on private commissions for his one-of-a-kind scratch built models. All were in 1:12 scale, and all were highly detailed curbside pieces with no opening panels, partially due to his material of choice for the bodies.....each model was made from fine grained European Beechwood, and steam bent Birch ply for thinner sections and edges. All of the numerous chrome and detail parts were made of brass and copper, interiors were most often trimmed in leather. Hayward built all types of cars from pre-war Bentley's and Duesenberg's to 1960s racing Ferrari's, to new contemporary Porsche's.

John Haynes, owner and founder of the Haynes Motor Museum and Haynes Publishing (famous for their manuals) commissioned David to build models of at least ten of his cars!

We estimate that David built somewhere in the range of 60 models in total before leaving model making behind. Yes, sometime around 2002, this very talented model maker found that high end interior carpentry was financially better for him, and sadly, he no longer accepts any commissions for model work.