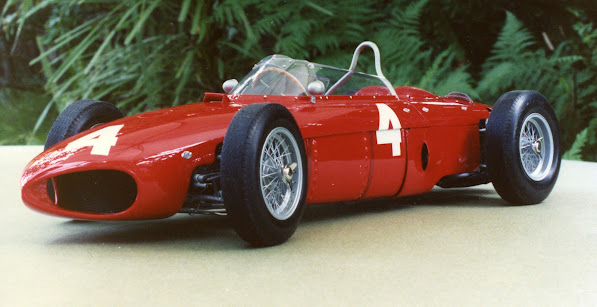 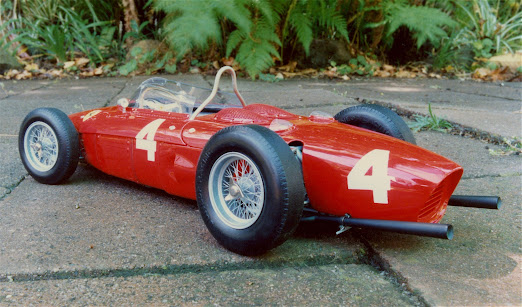 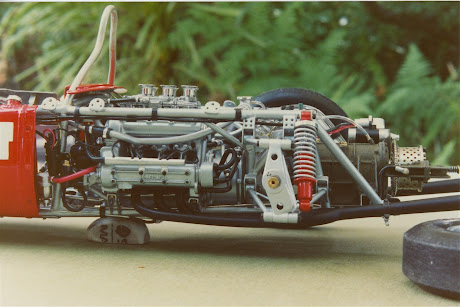 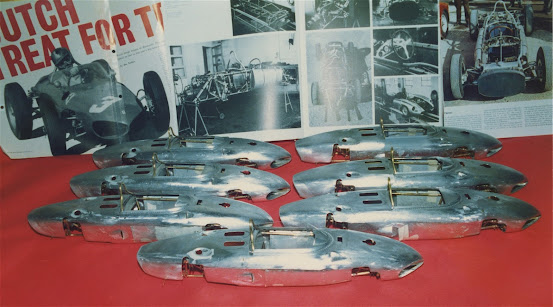 Before Brookman became a model maker he had a career as an engineering draftsman for the long gone Hesketh Formula 1 racing team.  It appears that he has since retired from all model making, sometime around the year 2001.

Having left his drafting career at Hesketh, he went full-time into automotive model-making. All of his models were built in series editions of at least 10 of each car. There were never any one-offs. Exact figures can only be guessed, but our best guess would be a minimum of 10 to 15 of each edition. There were four or five limited edition series made by him that we know of, and as with many scratch builders, he had grand plans for many series of models that he would make, but they never came to be.

In the early 1980s, Brookman was exclusively represented by us, CMA. We were responsible for having him make the important change in scale that he was working in. We had him change from 1:15 up to 1:12 scale. We were also responsible for his making the series of the Ferrari 156 Dino F-1 models. Unfortunately, he became utterly impossible to work with, so we chose to discontinue our relationship and leave him. In spite of his behavior, he still built some terrific models. 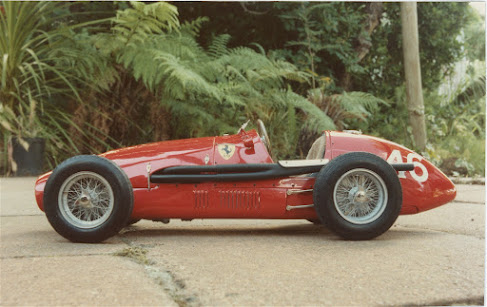 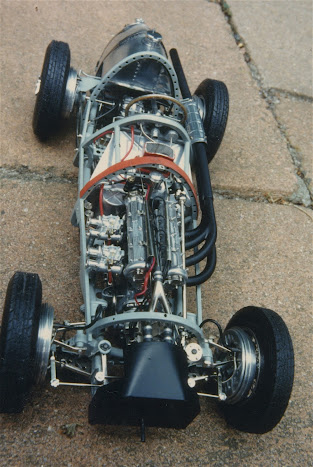 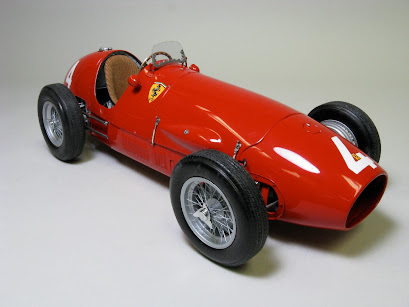 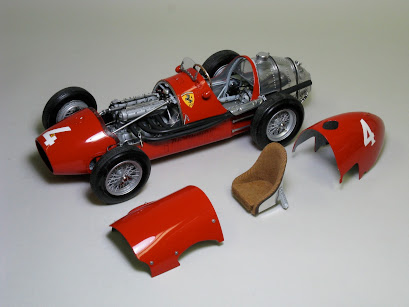 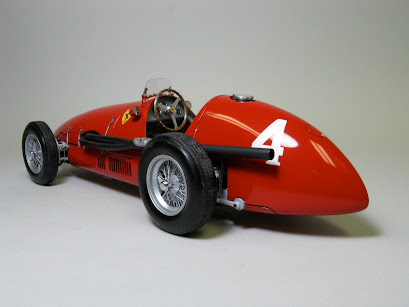 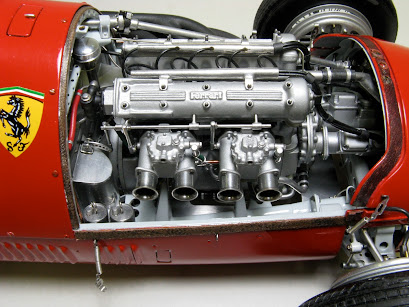 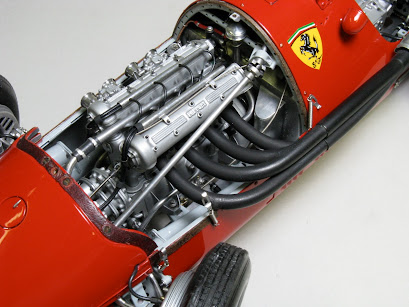 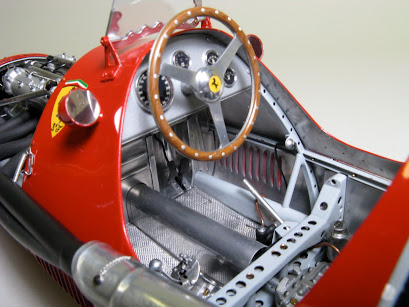 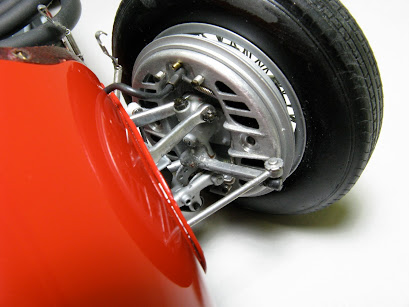