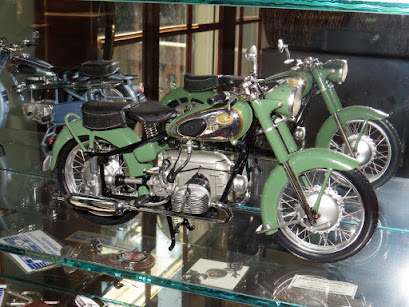 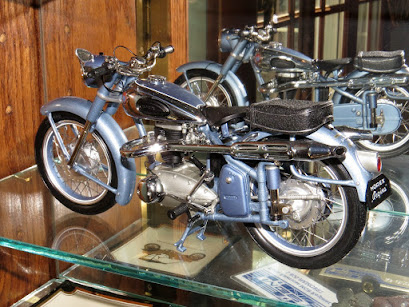 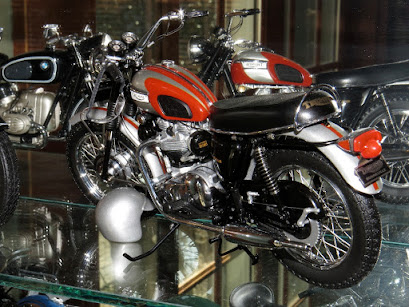 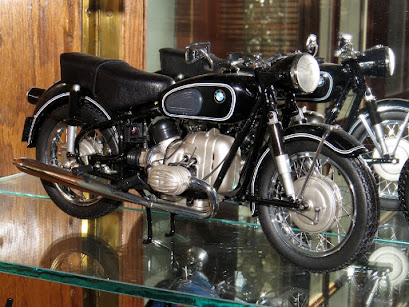 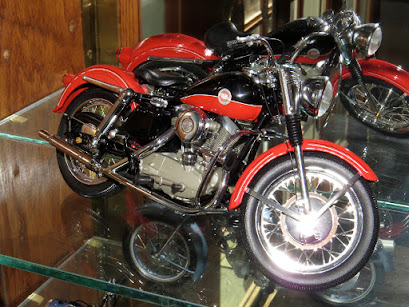 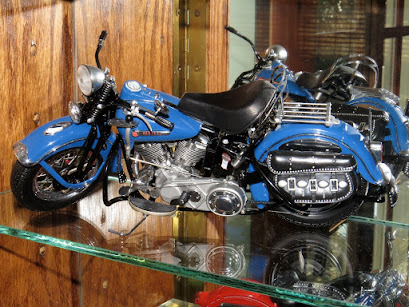 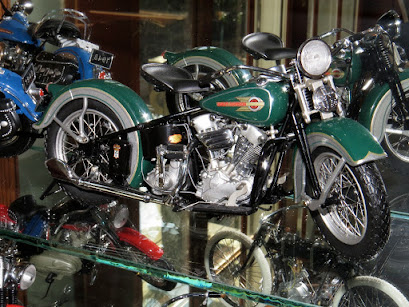 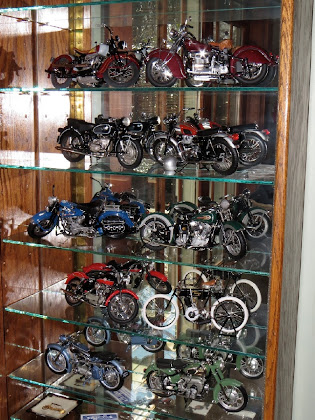 These motorcycle models all represent exceptional value, a few are very rare, and ALL are out of production.  Additionally it should be noted that both The Franklin Mint and The Danbury Mint no longer produce any models.  ALL are mint boxed, each model is in as new condition.

Note that the BMW and Triumph are extremely rare, these were short production runs. FM discontinued both runs early due to slow initial sales.

Collection of all seven models $1500. SOLD