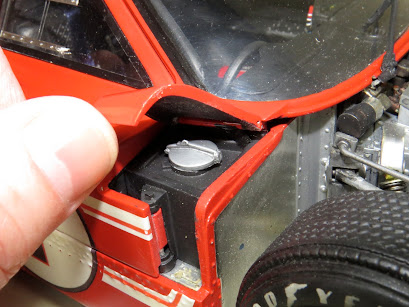 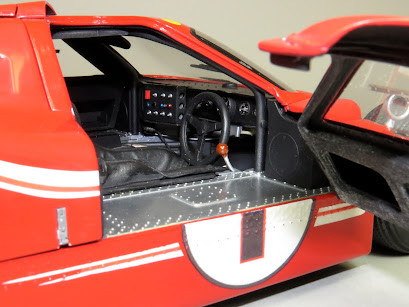 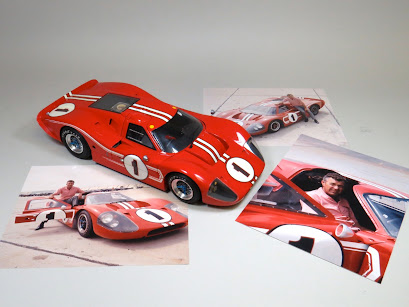 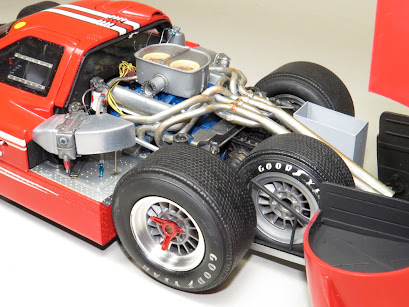 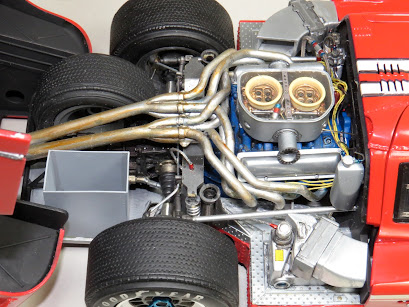 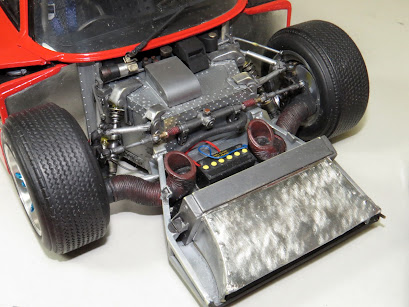 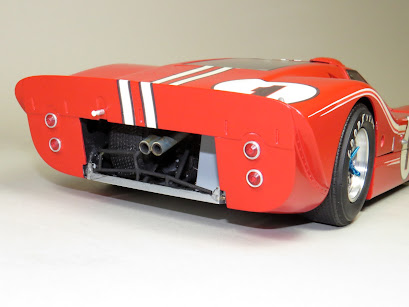 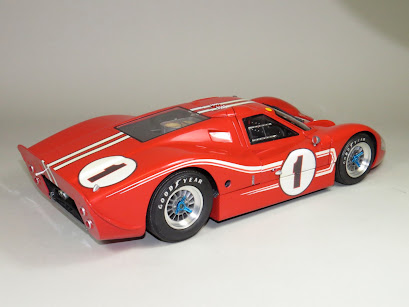 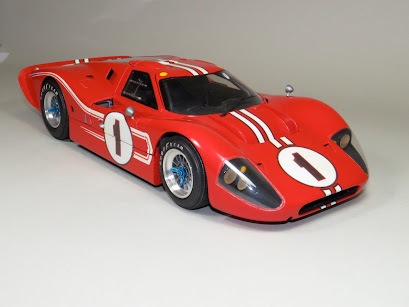 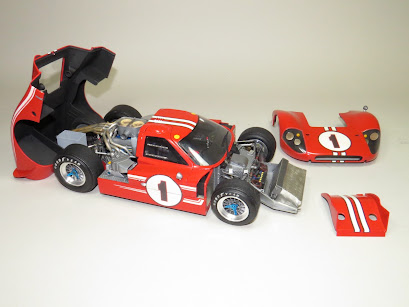 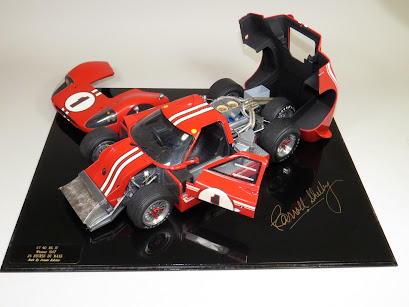 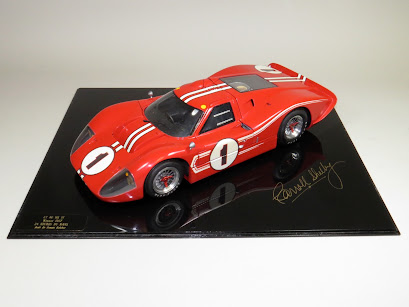 Produced and built by
Dennis Koleber

This is a very rare highly detailed model, which was made entirely in the USA.  Many years ago, Koleber attempted to have his own limited production run made of this iconic race car. Plans were to produce 99 of these, but unfortunately, as with so many "best laid plans" there were many difficulties encountered in producing this complex model, hence only very few were ever built. This is one of them, and it is a bit more rare than the others he built.... the black acrylic display base for this one was personally autographed by the late Carroll Shelby.

Please do not mistake this for one of the mass market made in China diecast models which are not as detailed, nor correct for Le Mans. If you want the best model you can buy of this iconic car.....well this one is it!  Take a good look at the photos and you will see that this is a highly detailed miniature featuring a great amount of detail all around. This model comes with the display base as shown as well as a fitted acrylic cover, and......three(3) color 8x10 photos of Carroll Shelby and real car, taken in 1967.