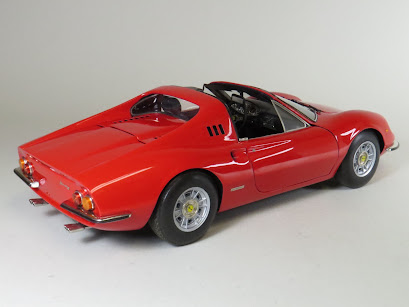 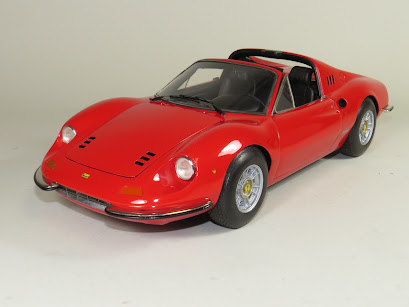 Hand built in Italy. Beautifully finished, this model has been thoroughly checked, and polished. No missing or loose parts, and all fit well. This piece is in as new condition. Each model built by Brianza is individually numbered. The Dino model is beautifully detailed, featuring opening doors showing off a black interior with contrasting light gray carpeting, and the V-6 engine with its surrounding compartment is wonderful. Additionally.... being that this is a later Brianza piece, the front trunk/boot also opens showing off spare tire, battery and various details. This model comes with its original wood and acrylic display case. 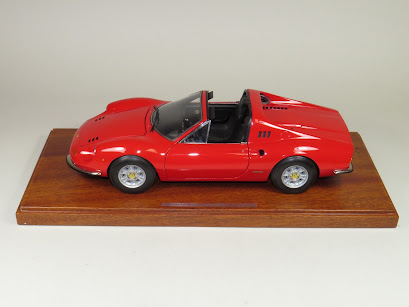 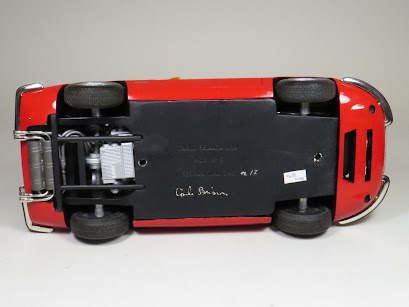 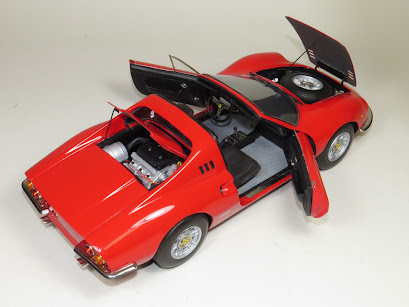