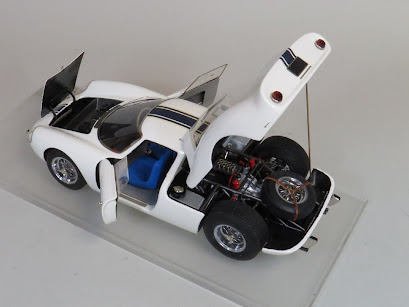 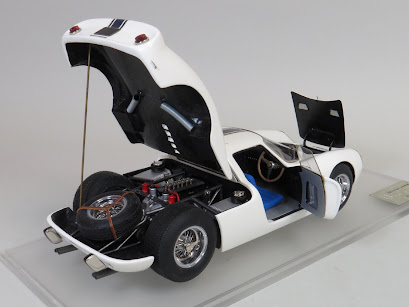 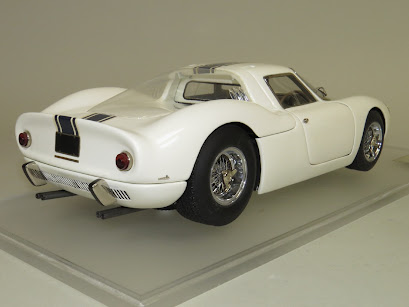 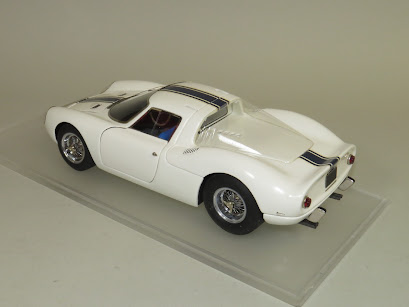 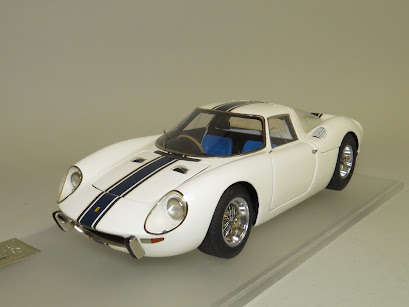 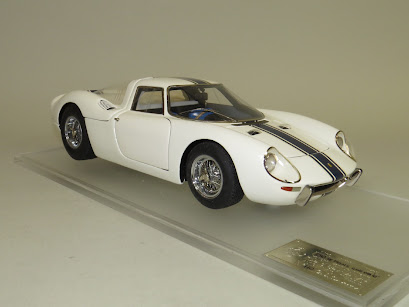 Hand built in Italy. Beautifully finished, this model has been thoroughly checked, and polished. No missing or loose parts, and all fit well. This piece is in as new condition. Each model built by Brianza is individually numbered, and this one is from an extremely limited run. Our piece for sale is serial number 110.  This 250 LM is beautifully detailed, including the chrome plated hand laced wire wheels. The opening doors show off a detailed interior, and the V-12 engine with its surrounding compartment is impressive. Additionally.... being that this is a later Brianza piece, the front trunk/boot also opens showing components and duct work. This model comes with its original acrylic display base, but the cover has some cracks, and a new one can be made if desired.