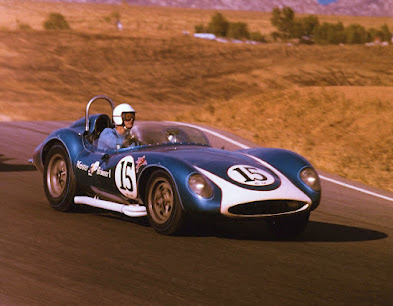 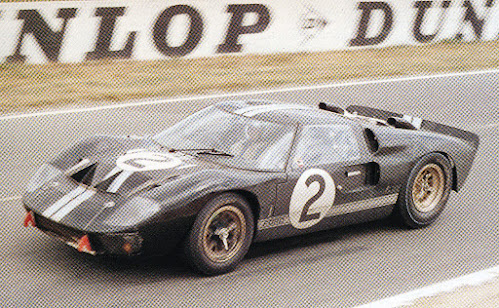 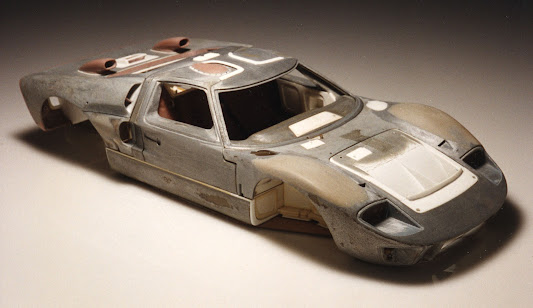 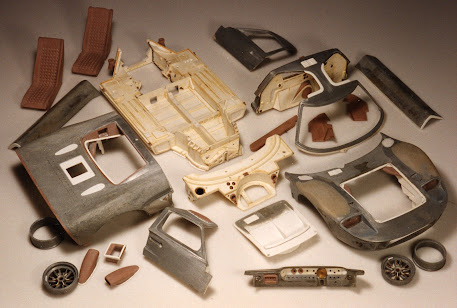 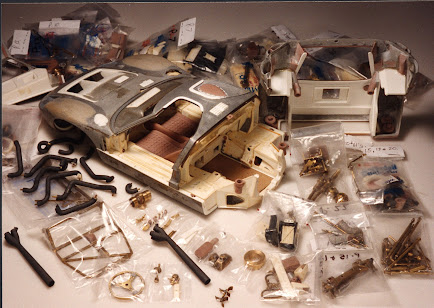 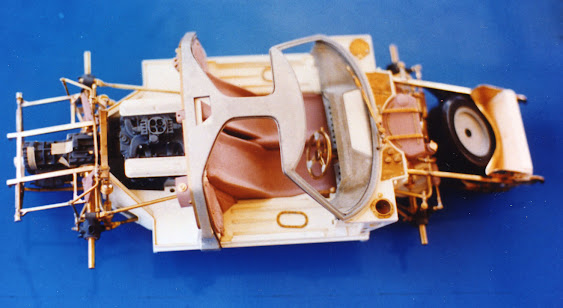 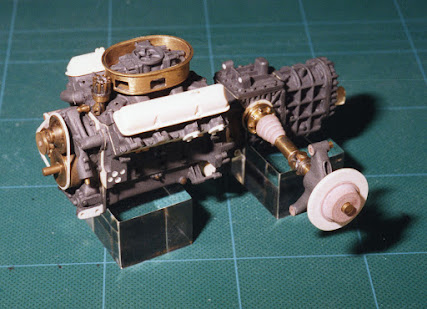 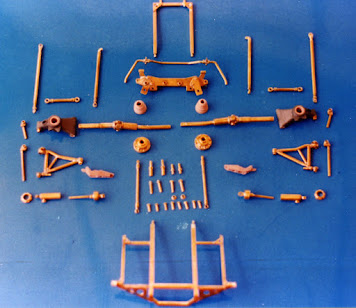 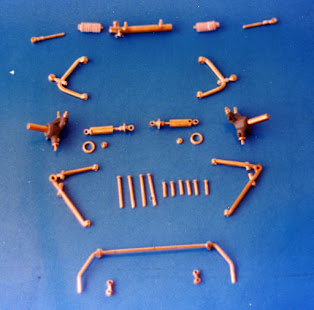 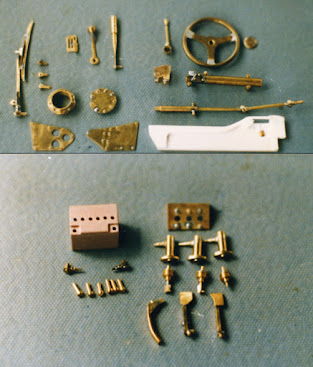 The photos show the pattern (master model) in its 98% completed state. We are in the final stages of completing the pattern and preparing it for the very intricate mold making process.  This is  the most complex and detailed 1:12th scale limited production hand built model that has ever been produced.  Some of what makes this more complex are all the various materials that various parts will be made of as well as hundreds of individual detail parts which will be separate - not cast in place.  Needless to say, each model will feature an incredible level of detail, which until now has only been available in scratch built models costing more than 3 times our price.

From the very start of this project the goals we set have remained constant:

(2) Offer the niche of serious model collectors the type of model they have always wished for.

(3) No compromise on quality or detail.

(4) To offer a structured payment plan for those whose dreams are bigger than their immediate budget.

A few of the special features are:  all opening panels, complete wiring, 80+ machined AN fittings in addition to numerous other machined parts, multi piece 3 dimensional dash gauges, individual air breather ringlets for the seats, separate cast bolt heads for final crisp detailing, etc. We've been asked a number of times how many parts are in the model. Well....... since we're still making the last parts all we can say is: a lot, and still counting!

The very limited edition of only 10 hand built models are specifically of the 1966 Le Mans winner Ch. No. 1046 driven to victory by Chris Amon & Bruce McLaren.  Each incredibly detailed model comes with a special display case and affixed plaque that has been personally autographed by Chris Amon. Additionally each model has two plaques mounted to the underside: one is again personally autographed by Chris Amon and the other is signed (autographed) and serial numbered by Marshall L. Buck who is completing the master and will personally build each model.

Other versions may be available on a custom built to order basis.  As with all of our editions these are serial numbered and built to the very highest standards.  In comparison to our previous ltd. edition 1:14th scale Ferrari 166 Barchetta models, the GT-40 is much more detailed (yes, several times more detailed,  furthering our lunacy here!)

Estimated price is subject to change without notice.

The next best thing to owning the real car is owning one of our models.

The Art of Extreme Detail, by hand.